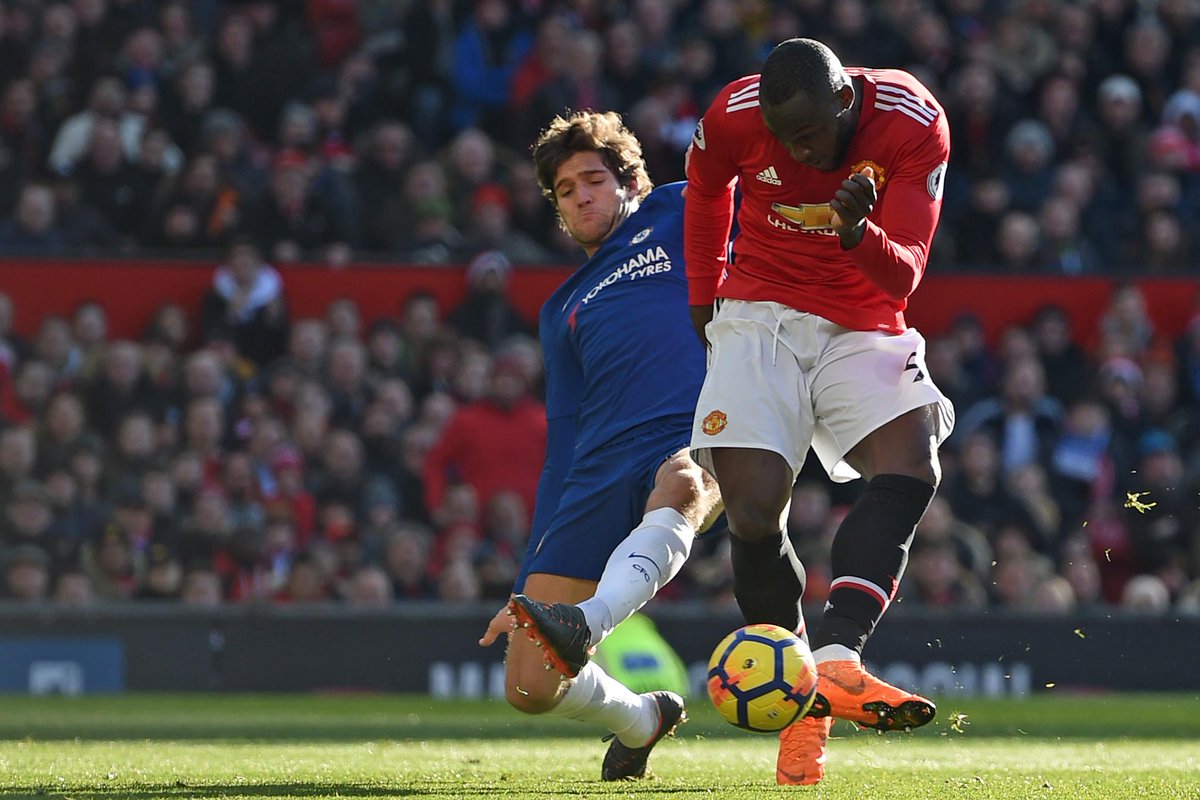 Romelu Lukaku gave a Man-Of-The-Match performance on Sunday as Manchester United came from a goal down to beat Chelsea 2-1 in a crunch Premier League clash at the Old Trafford.

The Belgian scored a goal and then provided an assist that ensured that the Red Devils had the last laugh over the former champions.

Nigeria’s Victor Moses was in action for 78 minutes before he was replaced by Olivier Giroud, but neither could help change the fortunes of Chelsea in Sunday’s clash.

It was Willian that got the curtain raiser for the Blues, But Lukaku for once proved that he can be a big-game player by cancelling out the Brazilian’s first-half opener within seven minutes and later providing Jesse Lingard with the winning goal.

The victory has seen United leapfrog Liverpool back to the second spot on the log. But the loss has dealt a big blow on Chelsea’s top four aspirations as they are now fifth on the log.