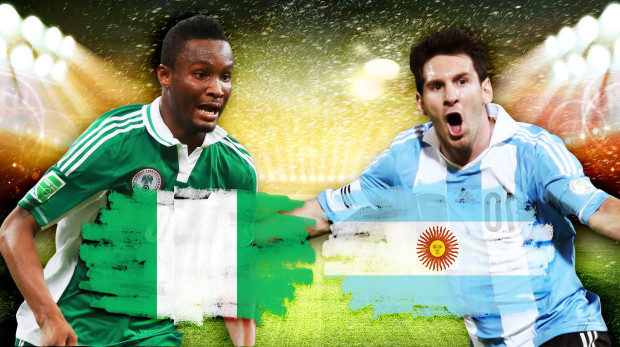 One of the pundits’ pick to win the 2018 World Cup is Lionel Messi’s Argentina – runners-up to Germany in 2014.

Despite having to qualify on the last day of qualifiers, the coach of the team, Jorge Sampaoli, is starting a tour of clubs of his probable players for the Mundial where they are expected to clash with the Super Eagles.

Mr. Sampaoli told journalists in Argentina that his first stop would be Barcelona to speak to the captain, Messi.

“Our first stop will be Barcelona where we will talk with [Javier] Mascherano and Leo [Messi]. We will then go to Seville, Manchester, London, Liverpool and many more places. It’s going to be a very long and very extensive tour. We will meet many players and I hope we make the most of it.

“We want to gain time. I will be talking to coaches of players that we are following, watch the training sessions and speak to players. The idea is to draw conclusions that will be positive with respect to the future.”

Argentina lost to Nigeria in their last friendly 2-4, and even though Messi was absent, the team still had the likes of Paulo Dybala and Sergio Aguero.

They will be meeting Nigeria again in their third match in Group D on June 26 in St. Petersburg.

Mr. Sampaoli revealed that he has between 45 and 60 players, from which the last 23 would emerge.

“There will be a lot more events in the future that will determine a list that right now is conformed of 45 to 60 players, but has to be reduced to 23.

“There are going to be players in and out depending on form and injuries. That is what we will consider when making the final evaluation,” the official said.

Argentina lost 1-0 to Germany in the last World Cup final. Their manager says this time he wants to build the right intensity towards the kickoff on June 14.

“Our intention is to experience this year with intensity, with a lot of passion but also with a lot of wisdom in order to have the right vision,” he added.

FCT to immunise children against measles in February–Official