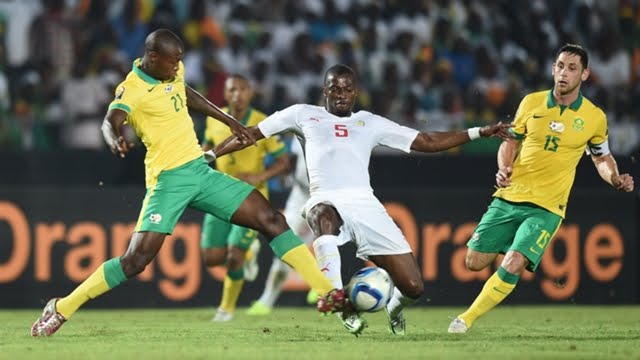 Senegal qualified for their second-ever World Cup on Friday after a 2-0 win over South Africa.

A goal from Diafra Sakho and an own goal by Thamsanqa Mkhize was all the West African country needed to defeat the 2010 FIFA World Cup hosts.

Senegal’s qualification is their first since the nation reached the quarterfinal at the 2002 World Cup.

Friday’s match was a replay of an earlier World Cup qualifier between the two nations that was characterised by match-fixing allegations.

Though Senegal will still host South Africa in their final qualification match on Tuesday in Dakar, it would not reflect affect Senegal’s qualification as they have already opened a five-point gap in the group.

Africa will send five teams to Russia next year. Two places are still up for grabs after Nigeria and Egypt secured places last month, and now joined by Senegal.