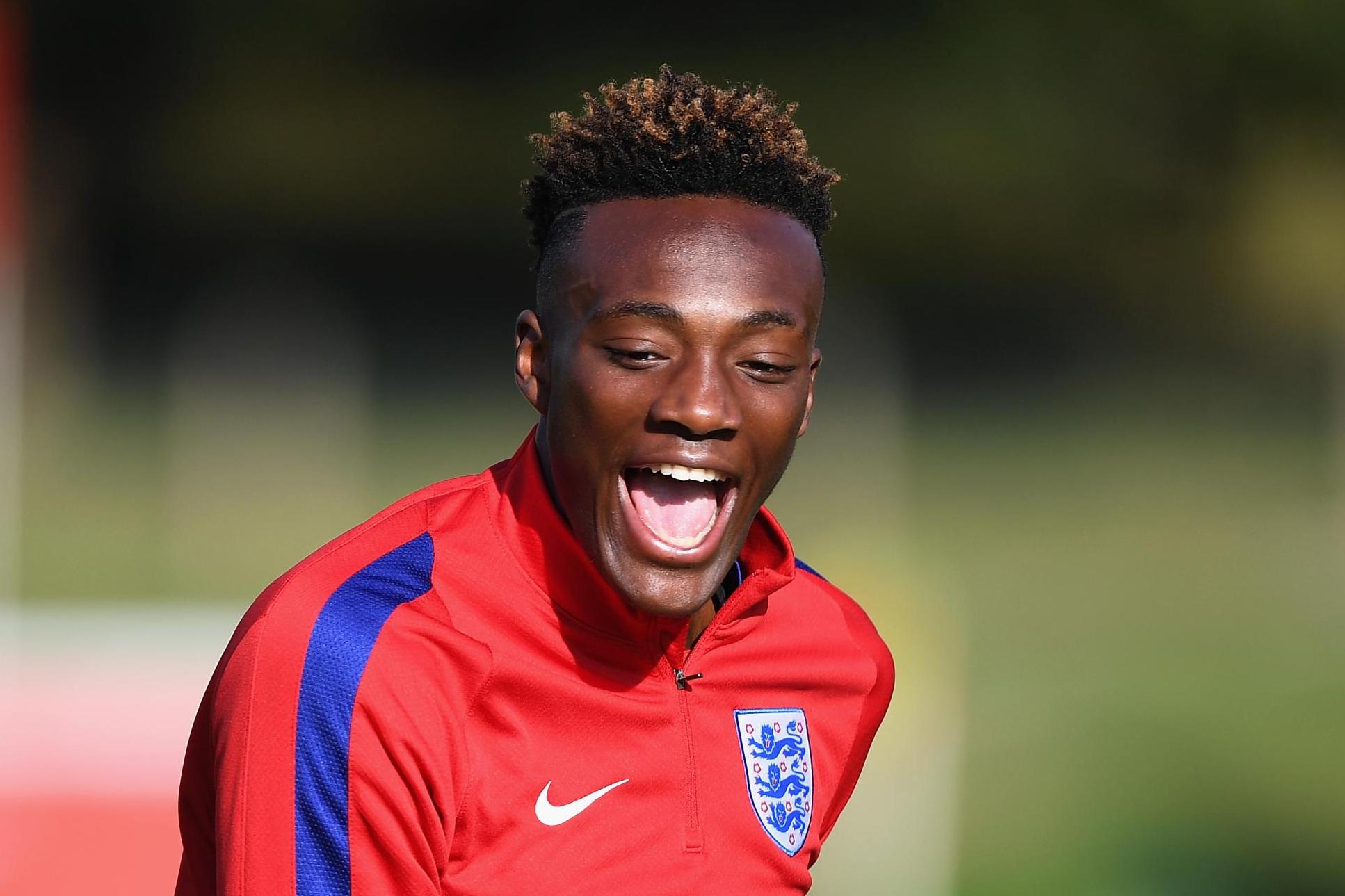 England on Thursday called up the uncapped Nigerian-born Tammy Abraham, Joe Gomez and Ruben Loftus-Cheek, for their friendly matches against Germany and Brazil at Wembley this month.

The Football Association (FA) in England listed them in the 25-man squad for the games against the World Cup holders on November 10 and Brazil four days later.

Abraham and Loftus-Cheek, who are both Chelsea players out on loan at Swansea City and Crystal Palace respectively, have broken into the Gareth Southgate’s senior squad.

This is on the back of some impressive performances in the Premier League.

Striker Abraham who some weeks back caught the fancy of Amaju Pinnick, the President of Nigeria Football Federation (NFF), has scored four of Swansea’s seven league goals this season.

He has since, in the light of Pinnick’s expressed desire to have him play for Nigeria, said he was not yet ready to make up his mind on his international future.

Midfielder Loftus-Cheek has made six appearances for Crystal Palace in spite of missing some games with a thigh injury.

Defender Gomez, who has rebounded well since returning from a 15-month layoff with a ligament injury in January, started seven league games for Liverpool this season.

“We’re in a position now where we’ve qualified for the World Cup and we always wanted to look at the team and how we want it to evolve,” Southgate said in a statement.

“This is an opportunity to look at new players and a different way of playing and I think the beauty of my position is that I know the young players in the system.”

Full back Danny Rose and Jamie Vardy returned from injury, while Liverpool duo Daniel Sturridge and Alex Oxlade-Chamberlain and Manchester United defender Chris Smalling were not included in the squad.

2015: Why I collected N30 million from Diezani – INEC Official