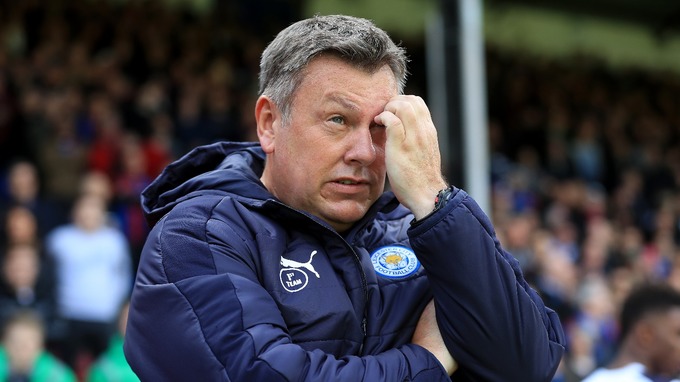 The Super Eagles trio of Kelechi Iheanacho, Ahmed Musa and Wilfred Ndidi will have to brace up for life under a new coach as their manager at Leicester City, Craig Shakespeare, has been fired.

As reported in various news outlet in England including The Sun, Shakespeare was on Tuesday summoned for a meeting by club chairman Vichai Srivaddhanaprabha after the club’s 1-1 draw at home to West Brom last night.

And the Thai owner made it clear that one win from the opening eight matches of the season was not good enough for the former Premier League winners.

Shakespeare only replaced Claudio Ranieri in June, signing a three-year contract after guiding the club to Premier League safety during his first spell as caretaker.

He also helped steer the Foxes into the quarter-finals of the Champions League having filled in after the popular Italian was sacked in February.

The English coach sanctioned the move for Iheanacho from Manchester City but the Nigerian has failed to pay back the confidence reposed in him.