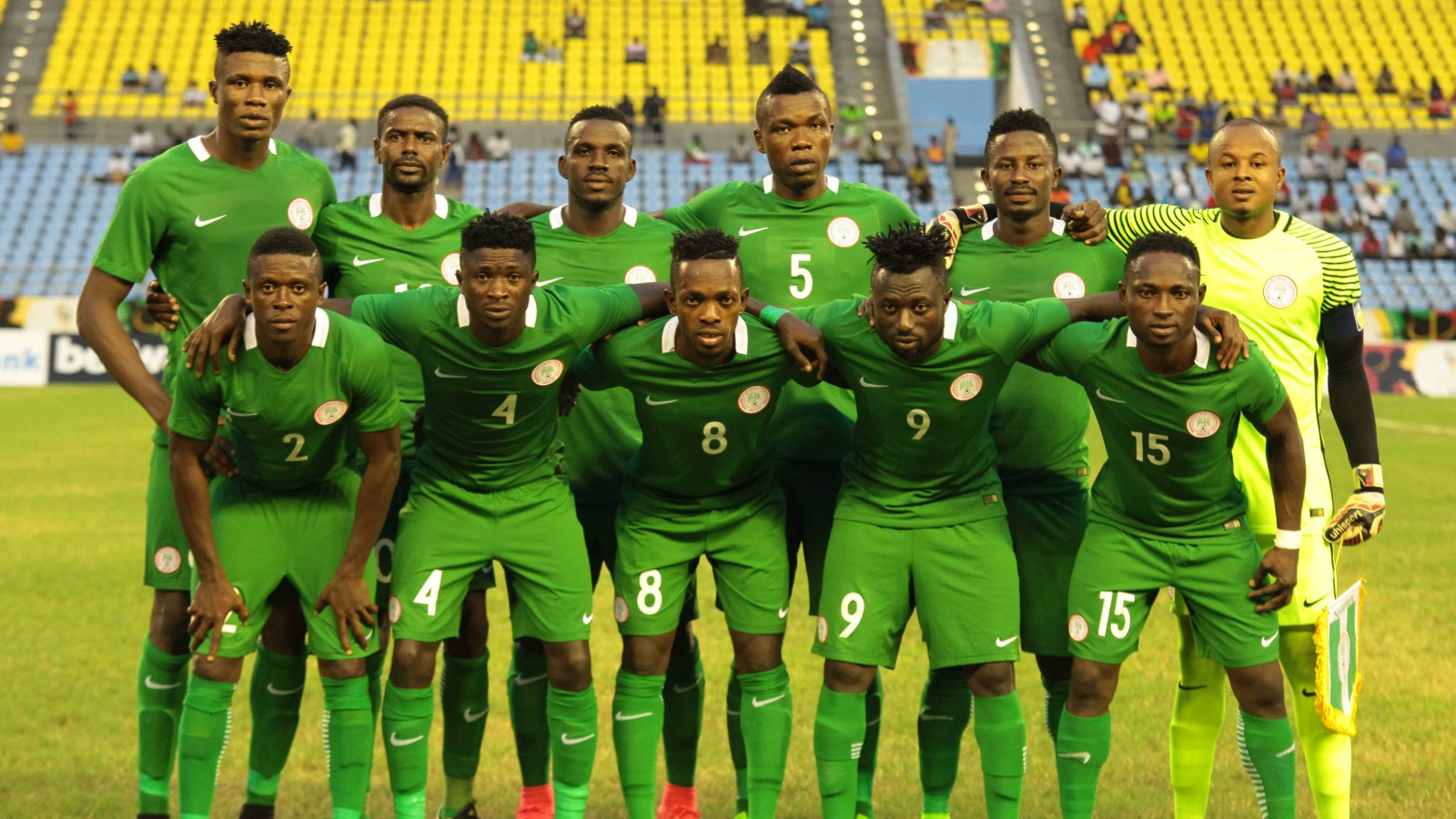 The home-based Super Eagles team are at the risk of crashing out of the ongoing WAFU Cup of Nations if they fail to get a win over their Ghanaian counterparts in their final group game on Monday.

Barren draws against Mali and then Guinea puts the Eagles in a delicate situation in which only a win over their West African rivals would be good enough to guarantee their passage into the semifinal.

Nigeria coach Salisu Yusuf demands absolute seriousness from his players ahead of their all-important match with Ghana.

The two West African giants will square off in the 2017 WAFU Cup of Nations Group 1 match in Cape Coast on Monday.

The home-based Super Eagles drew their first two Group 1 games and they need to defeat Ghana in order to advance to the semi-finals.

“It is a must-win game; we are certainly aware of that,” Yusuf said.

“Definitely, we will look at making a few changes because this is one match we must show character and efficiency at the rear, and middle and the fore.

Yusuf stressed the importance of the match which be played at the Cape Coast Stadium.

“Not only must we avoid defeat; we must win to make progress in the championship,” the tactician continued.
“That demands absolute seriousness and diligence and only the best legs will do.”

Ghana’s home-based Black Stars are currently sitting at the top of Group 1 standings with six points, while Nigeria are placed second with two points.

A win for either team (Guinea/Mali) in their game that will run simultaneously at the Ndoum Stadium will knock the Super Eagles out of the running if they fail to defeat Ghana.