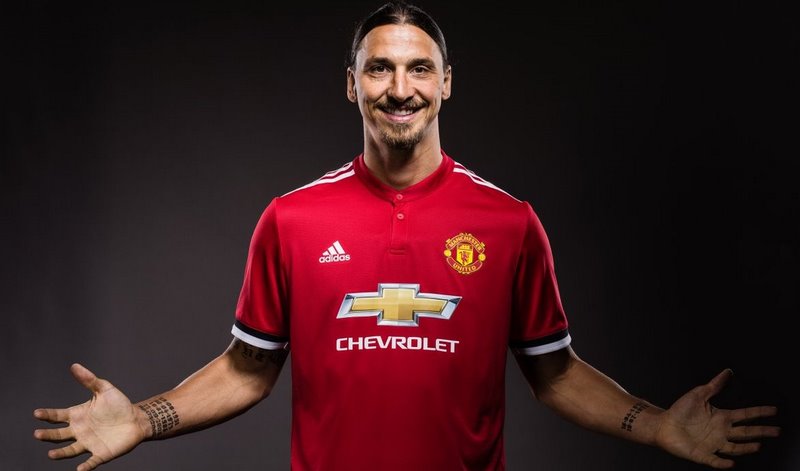 Manchester United have officially announced that Zlatan Ibrahimovic has signed a new one-year contract with the club.

The striker will wear the number 10 shirt.

Ibrahimović, 35, made 46 appearances and scored 28 goals for the Red Devils during the 2016/17 campaign before suffering a knee injury, which ended his season prematurely.

The striker has won championships in four different leagues since beginning his professional career with Malmo in 1999.