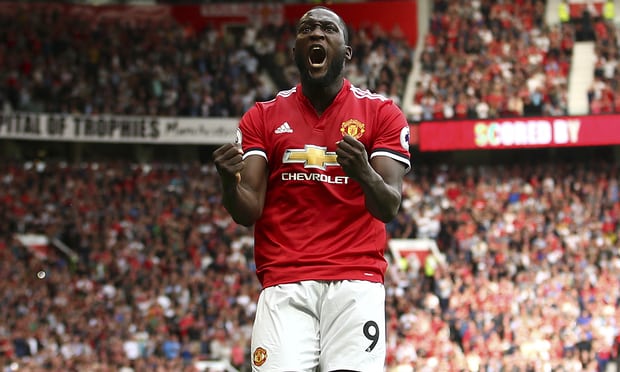 Romelu Lukaku scored a brace on Sunday on his Premier League debut for Manchester United as they coasted to a 4-0 victory over West Ham United.

The Belgium international signed from Everton earlier this summer and scored either side of half time before Anthony Martial and Paul Pogba contributed late efforts to condemn West Ham to a heavy defeat on the opening weekend of the season.

Sunday’s win is Jose Mourinho’s biggest win as a Manchester United coach and he will hope for more as the season progresses.