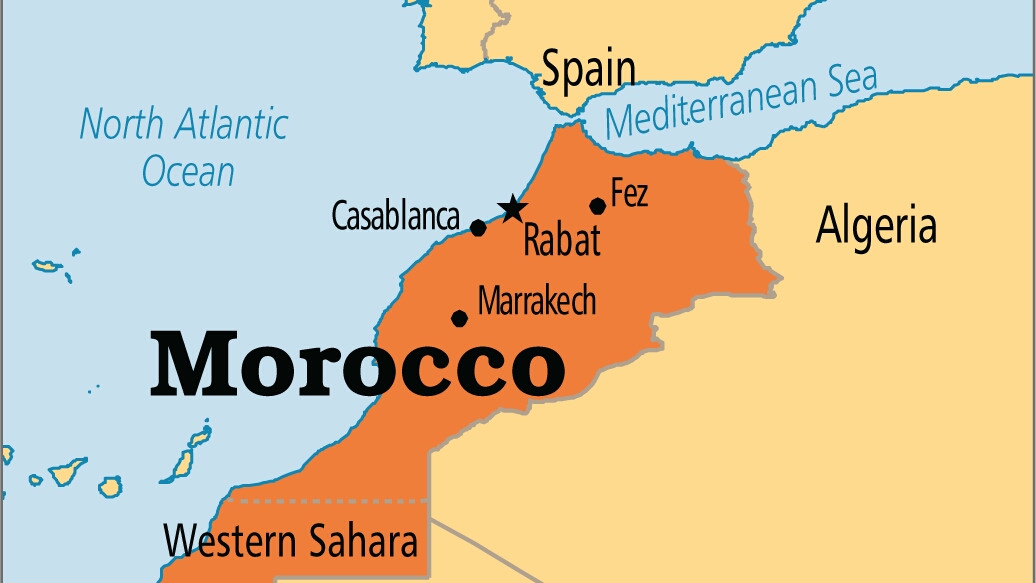 Morocco has lodged its bid to host the 2026 soccer World Cup, the country’s football federation said in a statement on Friday.

The offer to host the expanded 48-team tournament would compete with a joint bid from the United States, Mexico and Canada.

The North African nation narrowly lost out to South Africa in its offer to stage the 2010 finals.

“The Royal Moroccan Football Federation has officially submitted its candidacy on Friday to organise the World Cup in 2026,” the statement on the federation’s website said.

“The Federation submitted its application to the relevant committees of the Federation Internationale de Football Association (FIFA) to host this global event.”

The Confederation of African Football has said it would support the bid.

Morocco would be viewed as outsiders to be chosen to host the event. The joint bid by the United States, Canada and Mexico was announced in April.

Minister injured by falling tree while on vacation in Italy