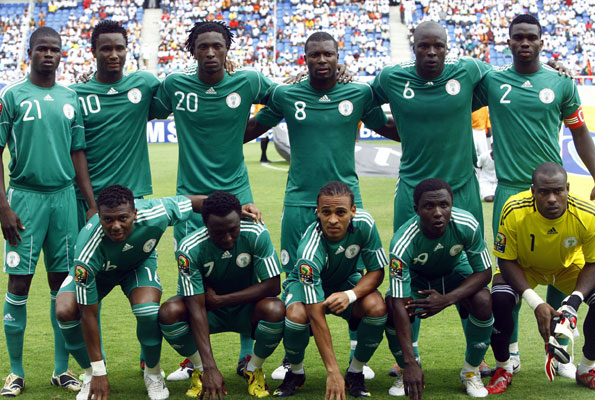 The Super Eagles’ Chief Coach, Salisu Yusuf, has invited 30 players to camp for next month’s 2018 African Nations Championship, CHAN qualifying fixture against the winner between Togo and Benin Republic.

Goalkeeper Ikechukwu Ezenwa and three other players all got invitations.

Togo and Benin Republic will conclude their qualifying fixture this month.

The CHAN tournament is exclusively for African players playing in their country’s domestic leagues.

Nigeria, 2014 bronze medalists, will be up against the winner of a preliminary fixture between their West African neighbours, with the first leg taking place on the weekend of August 11 to 13 in either Cotonou or Lome, and the return leg in Nigeria on Saturday, August 19.

INTERVIEW: How LAUTECH crisis can be resolved — ASUU President