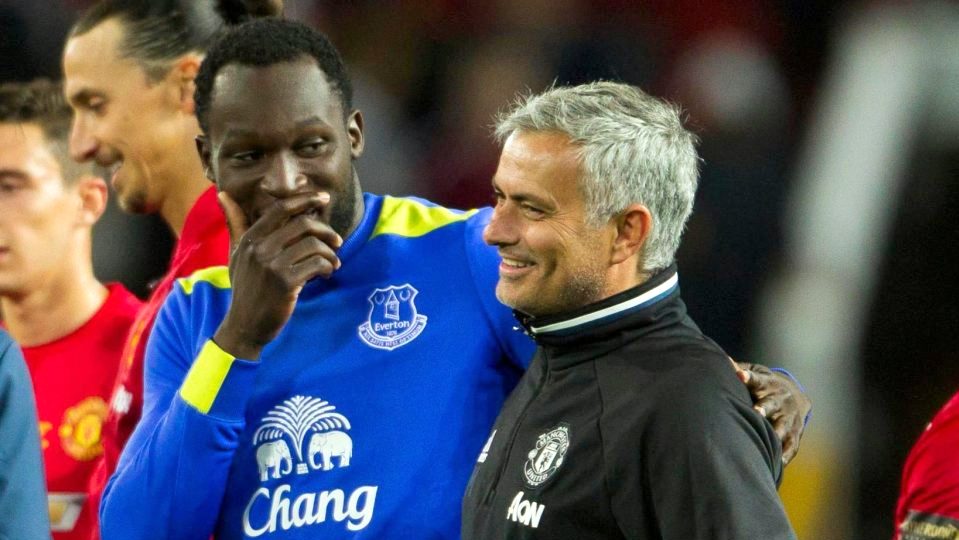 Manchester United have agreed a fee of around £75 million with Everton for striker, Romelu Lukaku, the BBC has reported, quoting senior club sources.

The agreement means United will not now be pursuing their interest in Real Madrid’s Alvaro Morata, said the report.

Although the report stated that Everton sources said no deal or agreement had been reached, other newspapers in England are also reporting the imminent transfer.

The move for Lukaku is not connected to talks aimed at taking United forward, Wayne Rooney, is also being reported to be close rejoining Everton, his boyhood club that he left 13 years ago to sign for United.

According to the BBC report, Jose Mourinho’s side are hopeful of concluding a deal in time for Lukaku to join the squad before they depart for a pre-season tour to the United States on Sunday.

The striker was on a list of forward options Mourinho gave to United’s executive vice-chairman, Ed Woodward, before the end of last season.

It had been thought Lukaku would return to his former club Chelsea, who he joined from Anderlecht in 2011.

The striker was sold to Everton for £28m by Mourinho during the Portuguese manager’s second spell in charge of Chelsea in 2014.

The Belgian turned down the most lucrative contract offer in Everton’s history in March and later said: “I don’t want to stay at the same level. I want to improve and I know where I want to do that.”