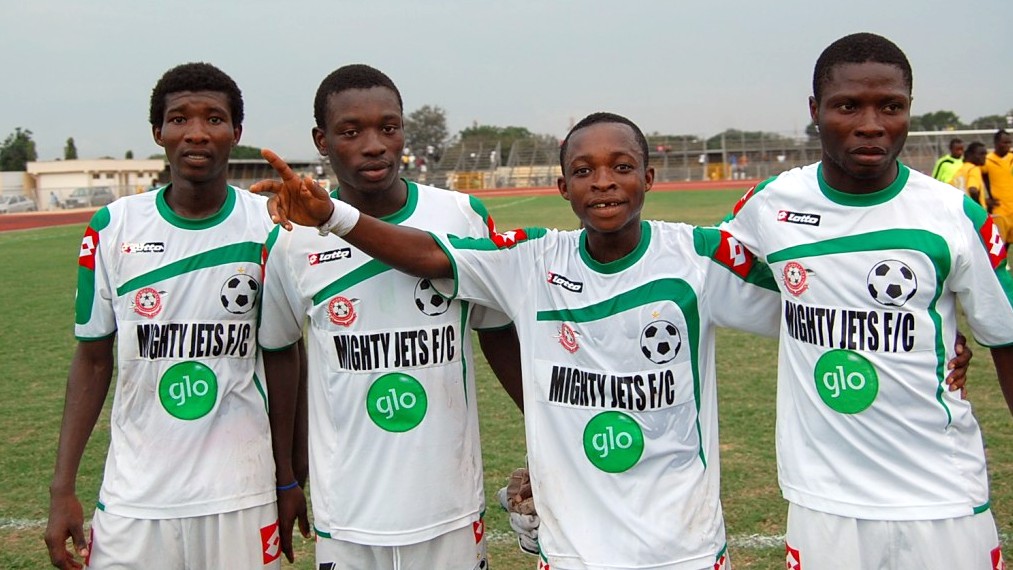 The management of Mighty Jets Football Club of Jos on Wednesday said it had sacked 27 players for performing below the club’s expectations.

Benedict Akwuegbu, the club’s Sporting Director, told the News Agency of Nigeria in Jos that the club management had in the wake of this gone on to recruit 10 others.

He said the move became necessary in order “to create space’’ and strengthen the team to fight for promotion to the Nigeria Professional Football League, NPFL.

The former Super Eagles forward blamed the recent suspension of the club’s head coach, Adams Usman, before the end of the first stanza of the league for the club’s poor performance.

“But we are now optimistic of the club’s chances of gaining promotion to the NPFL at the end of the season.

“The new players will uplift the team spirit as well as hunger for success, two ingredients which were lacking in the team in the first stanza.’’

Akwuegbu said all departments of the team were considered in the club’s recruitment of players in order to give the team a balance.

Mighty Jets will on Thursday host Adamawa United FC of Yola in a 2016/2017 Nigeria National League (NNL) Week 16 fixture at the Rwang Pam Stadium in Jos.