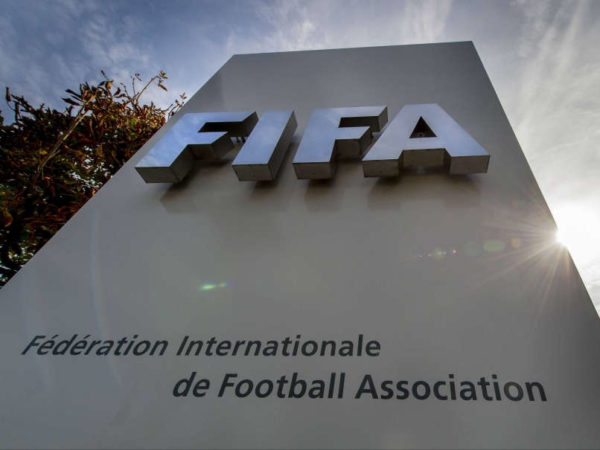 FIFA has published the Report on the Inquiry into the 2018/2022 FIFA World Cup Bidding Process, also known as the “Garcia Report”.

The report, which is downloadable on the FIFA website, was published Tuesday after it was leaked to a German newspaper, Bild.

The new chairpersons of the independent Ethics Committee, Maria Claudia Rojas of the investigatory chamber and Vassilios Skouris of the adjudicatory chamber decided to release the report, FIFA said.

Although FIFA President Gianni Infantino and FIFA council in the past had called for the publication of the report, former chairpersons of the Ethics Committee, Cornel Borbély and Hans-Joachim Eckert, refused to publish it.

FIFA said the report, completed in 2014, will now be discussed by The Ethics Committee next week.

The 430-page report makes no suggestion that Russia or Qatar should lose the right to stage the tournaments, despite detailing numerous attempts to influence voting officials.

Russia was awarded the 2018 World Cup and Qatar the 2022 tournament in a single, secret vote in Zurich in December, 2010.

After persistent allegations of illegitimate attempts to influence the 22 voting FIFA executive committee members, Garcia was asked to investigate.

In November 2014, his completed report was handed to the FIFA ethics judge at the time, Hans-Joachim Eckert, whose 42-page summary said there was not enough evidence to re-open the bidding process.

On Russia, Garcia said that Vladimir Putin, then Russia’s prime minister and now president, had actively supported his country’s bid and had a significant presence, but that “there is no apparent violation of the FIFA rules of conduct in this regard”.

“There is no evidence in this record to suggest that the Russia bid committee attempted to exert undue influence on any FIFA executive committee members in order to secure their votes,” Garcia added.

On Qatar, Garcia wrote: “To the extent this report identifies conduct by Qatar 2022 that may not have met the standards set out in the FIFA code of ethics or the bid rules, culpability is mitigated by the fact that these issues were uncovered largely as a result of its cooperation.”

The report said Blatter, who has denied any wrongdoing, bore “some responsibility for a flawed process that engendered deep public scepticism”, though it also praised him for implementing reforms including those that made the report itself possible.