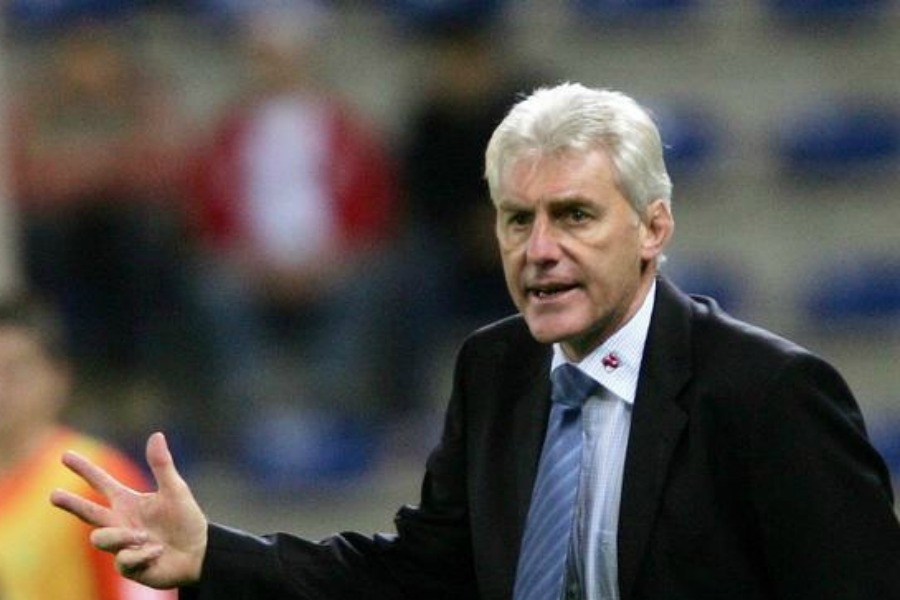 African champions Cameroon failed to go beyond the group phase of the ongoing FIFA Confederation Cup in Russia and it is by no means surprising for the team’s head coach, Hugo Broos.

Broos, in a frank interview after Sunday’s loss to Germany, revealed that the Indomitable Lions are just barking now and not roaring as many things are wrong behind the scene with Cameroonian football structure which must be arrested fast or more heartaches will continue to come.

“It was not a surprise for me. I always said after we won the Nations Cup that we are one of the best teams in Africa but there is still a difference between us and modern football,” Broos told reporters after Sunday’s defeat.

“We saw the proof that a lot of work still needs to be done… it is of course a quality issue, but it’s mostly a training issue,” the Belgian said. “There is a lot to be done on that front in Cameroon, we still live on our past successes.”

The Indomitable Lions are also struggling to qualify for next year’s World Cup, having taken only two points from their first two games in African Group B to leave them four behind leaders Nigeria. Only the winners qualify.

With the situation on ground, Broos is not giving any guarantees though he was vocal on the fact that a lot needs to be changed if eventually the Lions beat the Super Eagles to the World Cup ticket.

The Coach highlighted the drop in the quality of players that now make Cameroon’s national team set up compared to what it used to be at the turn of the millennium.

Broos noted that the squad at the 2003 Confederations Cup had players based with “Real Madrid, Inter Milan and Liverpool” which is “no longer the case”.

“I am not pointing the finger at any player, I’m just pointing to the training issues in Cameroon,” he said.

“There is a lack of pitches, there is a lack of infrastructure in the country which is why it is impossible in to train good footballers for modern football, so this is our main disadvantage.

“If we do qualify for the World Cup next year, we are going to have to start thinking about solving this problem for the future,” he said.

Cameroon was knocked out of the FIFA Confederation Cup in Russia on Sunday after a 3-1 defeat to Germany left them with one point from three matches.

Kidnap kingpin, Evans, was ‘arrested for robbery in 2006’