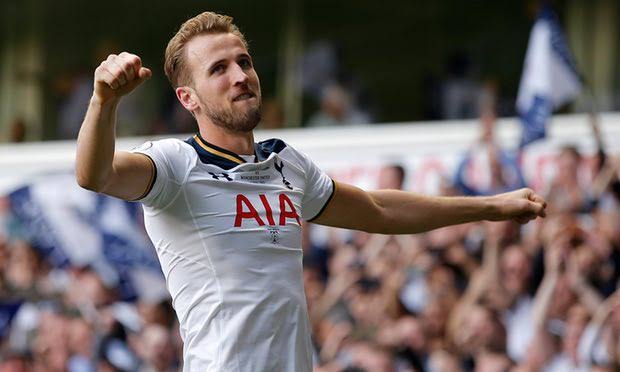 Tottenham Hotspur on Sunday signed off from their White Hart lane home ground on a high as they posted a 2-1 win over Manchester United.

Goals from Victor Wanyama and Harry Kane saw Spurs cruising to a win in their final home game even as they sealed their place as the runners up in the Premier league this season.

Wayne Rooney scored Manchester United’s only goal and will thus become the last player to score at White Hart Lane.

In the other Sunday game, Liverpool are on the brink of qualification for the UEFA Champions League as they turned on style in London; beating West Ham 4-0. It was also lopsided in the day’s early kick-off where Crystal Palace thrashed Hull City 4-0. That defeat saw Hull City relegated to the Championship.