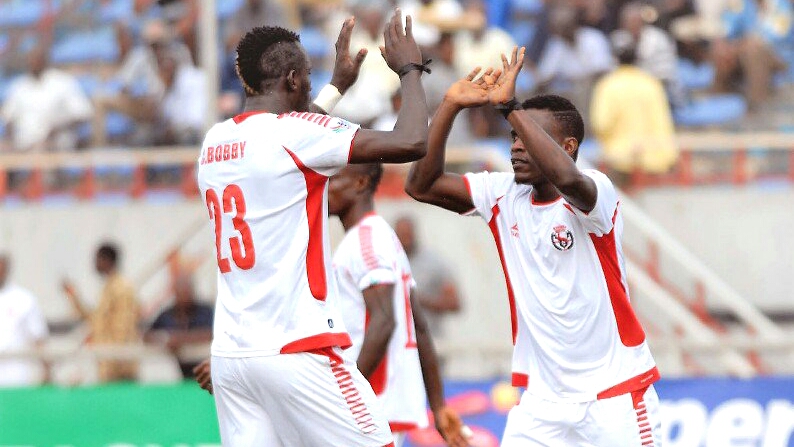 Nigerian League: Rangers bounce back with victory over Kano Pillars

Reigning Nigeria League champions, Enugu Rangers, have finally returned to winning ways after enduring a rough patch that saw them go five matches without any victory.

Early goals from Chibuzor Madu who converted a 2nd minute spot kick awarded to Rangers and another goal from Chiamaka Madu in the 6th minute showed glimpse of a resurgence Rangers team who have largely been a shadow of their former selves this season.

In the 45th minute, Rangers were able to extend their lead to 3-0 when Ifeanyi George scored on his debut for the Coal City team.

Pillars did muster their might to score a goal in the added time of the first half as the tie was 3-1 going into the second half.

Unfortunately, there were no more goals in the second half but Rangers had done enough to secure all three points on offer.

Despite the win, Rangers are still rooted to bottom spot on the NPFL log with 16 points from 15 games.