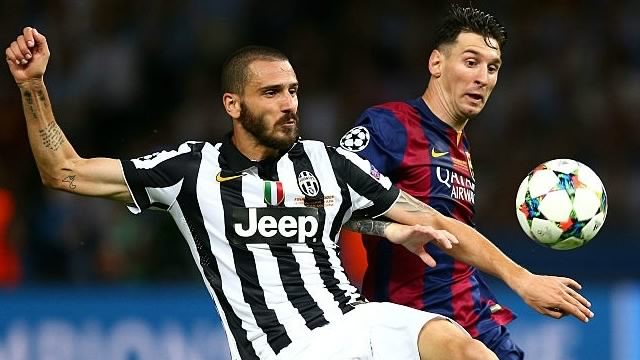 Barcelona have again failed to make it beyond the quarter finals of the UEFA Champions League as they were dumped out by Juventus on Wednesday night.

Juventus had thrashed the Catalan giants 3-0 in the first leg in Turin; and having put up a flawless defensive display on Wednesday, they were able to hold Barcelona to a barren draw at Camp Nou.

Buffon was massive for the Italians as the veteran shot stopper made sure he kept his record of never conceding against Messi.

In France, Monaco did a double over Borussia Dortmund as they beat the Germans again. Monaco won 3-1 on the night to progress on a 6-3 aggregate scoreline.

With the completion of Wednesday games, the roster of teams in the last four is complete.

Real Madrid, Juventus, Monaco and Atletico Madrid are the teams in the run for a place in the Cardiff final.

The semi-final draw will be held on Friday.