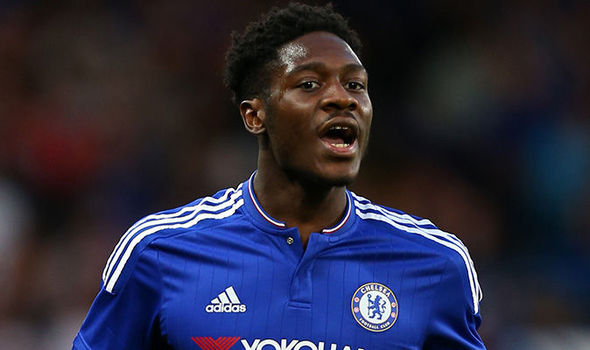 Though Monday’s planned friendly game against the Etallons of Burkina Faso has been called off, three new players have joined the Super Eagles ahead of a ‘training match’ on Monday against a yet-to-be-named opponent.

The trio invited by Super Eagles Technical Adviser, Genort Rohr, are youthful Chelsea FC and England U20 defender, Ola Aina, as well as attacking midfielders Josh Maja (Sunderland) and Ebere Eze (Queens Park Rangers) who all arrived in the London camp of the Eagles on Saturday.

A statement from the Nigeria Football Federation explained that all the three players were invited to join the Nigeria squad for a training match on Monday, for assessment by the technical crew.

Nigeria football officials have been keen to lure players raised in England but of Nigerian descent to don the Green and White jersey.

With the success seen in the likes of Alex Iwobi, Victor Moses and even Shola Ameobi who all played for England’s youth team before switching allegiance to Nigeria, the NFF are riding on their luck to woo more legs to bolster the national team for the task ahead.