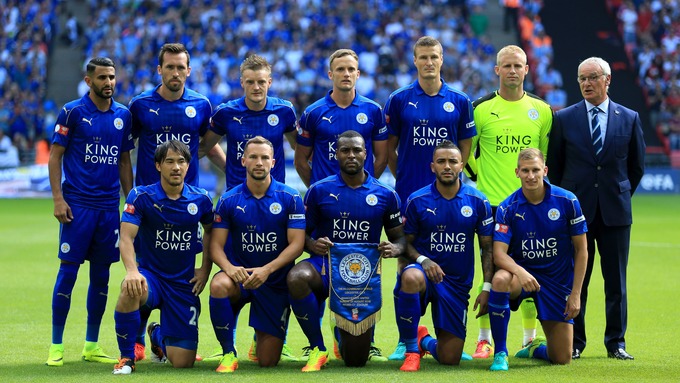 Another Nigeria international, Wilfred Ndidi, is set for a move to the Premier League where reigning champions, Leicester City, are about sorting out lose ends with his Belgian club, Genk.

The club have suggested in multiple reports across England that Ndidi would be joining his compatriot all things being equal during the January transfer window.

The UK Mirror reports that The Foxes have raised the stakes after opening the bidding with a £16 million approach for the Nigeria international.

Ndidi, 19, has been in spectacular form of late and his performances as caught the eye of a number of clubs including Chelsea and Tottenham.

But Leicester are trying to steal a march on their rivals with the early move and are confident of landing Ndidi when the transfer window reopens next month.

Only on Tuesday, statistics released threw Ndidi up as the player who has the highest tackles and interceptions in the Europa League so far this season.

This puts him ahead of the likes of the world most expensive player, Paul Pogba who is also playing in the Europa League with Manchester United.

Ndidi, who can play in centre of defence or as a midfielder in front of the back four, will require a work permit to complete a dream move to England.

Morocco accuses Dlamini-Zuma of blocking its bid to rejoin AU