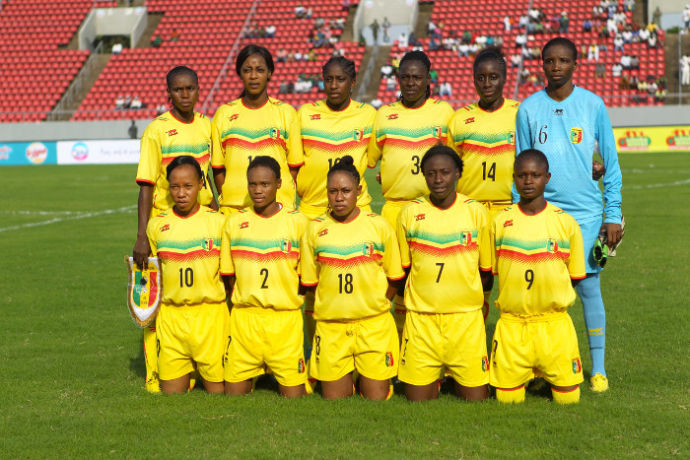 AWCON 2016: We lost to a better Nigerian team – Mali Coach

After receiving some football lessons from the Super Falcons of Nigeria in their opening game of the Africa Women Cup of Nations Cup, Mali Coach, Oumar Guindo, has given thumps up to the Coach Florence Omagbemi tutored side.

The Malians were turned apart in Sunday’s Group B clash, 6-0. The coach confessed that the thrashing was not surprising going by the pedigree of the Falcons who are an astonishing seven-time African Champions.

“To play a team like Nigeria in the first match at a tournament of this nature is always going to be difficult,” he said during his post match press conference.

“We met a strong team and it was not easy for us. We are a young team and my players have yet to adapt.

“ For six years, Mali failed to qualify for the final tournament of the Women’s AFCON until this year.”

Coach Oumar also lamented that the preparation of the Mali team does not give room for much optimism.

“Our preparation was not the best as we played only one friendly match against Cameroon.

“After that, we did not test our readiness against any tough opposition.”

Though they were humiliated in their first match, the Mali coach said it is too early to give up on qualifying from the group that also houses Kenya and Ghana

“There are still two matches to play. Our objective remains going past the group stage and we will work towards achieving that.

“We are a young team and are hoping that in the near future we will be at the level of a team from Nigeria,” he said.