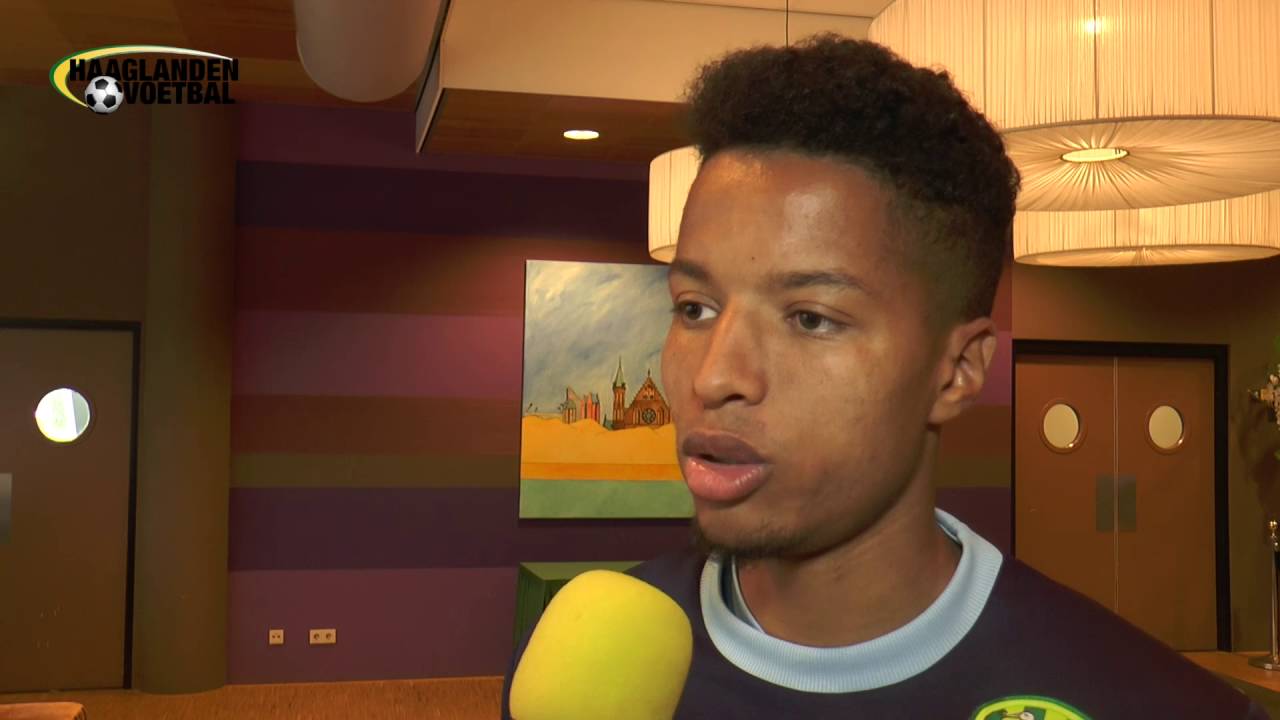 ADO Den Haag of Holland defender, Tyrone Ebuehi, has turned down the invitation handed him to join the Super Eagles camp for the 2018 FIFA World Cup qualifying match against Algeria.

The right-back, who was one of the surprise inclusions in the roster of players for the match billed for the Nest of Champions in Uyo on November 12, said he is for now pre-occupied with his club football.

Though the 20-year-old said he was indeed ‘honoured’ to be considered by the national team handlers, he stated that his club carer is the priority for now.

“I see it as a great honour that I am observed in my country,” Ebuehi was quoted as saying by ADO Den Haag’s official website on Monday.

“But at this moment ADO Den Haag requires my full attention, especially now that I have settled in the team. Therefore, it does not seem the right time to travel to Nigeria for the match. I want to focus completely on the club, but I certainly do not rule out that I’ll honour a possible next call.”

Ebuehi was one of nine defenders called up by Coach Gernot Rohr for the game against Algeria next month in Uyo before he decided to withdraw.

Ebuehi is still eligible to play for Nigeria and The Netherlands.