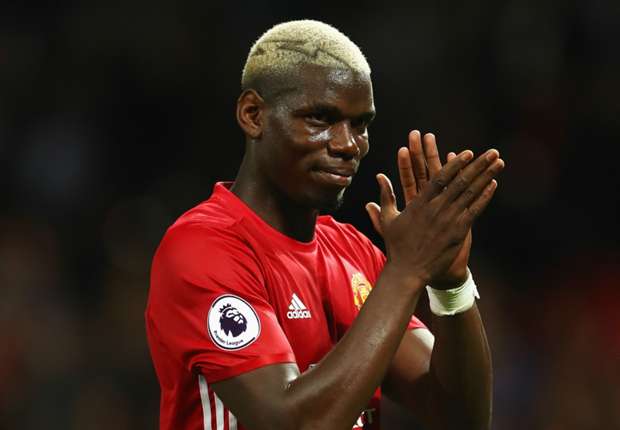 Manchester United’s most expensive player, Paul Pogba, has scored his first goal against Leicester City, since his £89 million move from Juventus.

The match, played on Saturday, ended 4-1, with goals from Chris Smalling, Juan Mata and Marcus Rashford.

Smalling’s header put United ahead before Mata finished off a sleek move with a decent strike.

Rashford and Pogba scored from corners, with Demarai Gray’s spectacular long-range strike the only consolation for Leicester.

Rooney came on in the 83rd minute, before the end of the match.