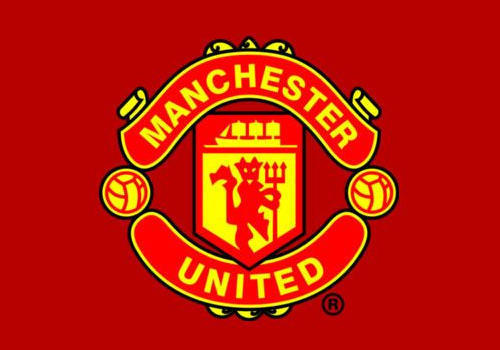 English giants Manchester United have recorded record revenues of £515.3m (about N2.319 trillion) for the 2016 financial year, becoming the first UK football club to do so.

The News Agency of Nigeria (NAN) reports that the club is now predicting 2017 revenues of up to £540m, even though it is not in the Champions League this season.

Under new boss Jose Mourinho they are currently third in the Premier League.

The club’s accounts up until June 30 confirm that the Premier League club was the first British team to break the half-billion mark.

NAN reports however that the figure is short of the €679m (about £570m or N2.565 trillion) revenue revealed in July by Spanish giants FC Barcelona.

“Our record fiscal 2016 financial performance reflects the continued underlying strength of the business and the club is on target to achieve record revenues in 2017.

“This is even without a contribution from the Champions League,” said executive vice-chairman Ed Woodward.

“This strong financial performance has enabled us to invest in our squad, team management and facilities to position us to challenge for, and win, trophies in the coming years.’’

The big figures for Manchester United have slightly exceeded their own expectations of £510m revenues for the year to June 30, 2016.

As has been the case for a number of years now, commercial income is roaring ahead, with a 36.3 per cent increase in that sector alone to £268.3m.

To put it into context, that figure would have put United 11th in the latest Deloitte Rich List, ahead of Tottenham, AC Milan, Inter Milan and Roma.

The only slight downer is that United cannot claim to be the first football club to generate annual revenue in excess of £500m.

That claim belongs to FC Barcelona, who benefited from a stronger Euro against the pound post-Brexit.

On the commercial front during the 2015-16 season, the club activated its new kit sponsor and supply deal with Adidas, which it says “was a very successful launch”.

In addition it brought the management of Old Trafford Megastore in-house, and signed several licensing deals including with Sbenu, New Era and Columbia.

Meanwhile, broadcasting revenue for the year was £140.4m.

It was an increase of £32.7m, or 30.4 per cent, on the previous year, which the club says was “primarily due to participation in Uefa competitions”.

The club’s ambitious revenue target for 2016-17 will be helped by the new Premier League TV deals.

According to the club, “domestic live broadcasting rights (are) up 70 per cent and international rights up approximately 40 per cent for the 2017 to 2019 cycle’’.(NAN)