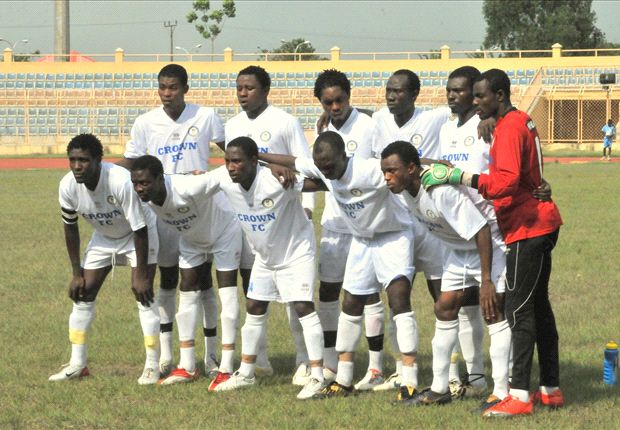 The semi final matches of this year’s men Federation Cup competition will now take place on September 28 and October 9 respectively.

The NFF announced on Wednesday that the first semi final, between Nigeria National League side, Crown FC of Ogbomosho, and NPFL side, FC IfeanyiUbah, will hold at the Ahmadu Bello Stadium, Kaduna on September 28.

The second semi final, an all-NPFL clubs affair, between Nasarawa United of Lafia and Enyimba FC of Aba, will take place at the Adamasingba Stadium, Ibadan on October 9.

The women’s semi final matches retain the original date of September 21. Rivers Angels go up against Nasarawa Amazons at the Nnamdi Azikiwe Stadium, Enugu while the Dan Anyiam Stadium, Owerri will play host to the clash between Delta Queens and Bayelsa Queens.