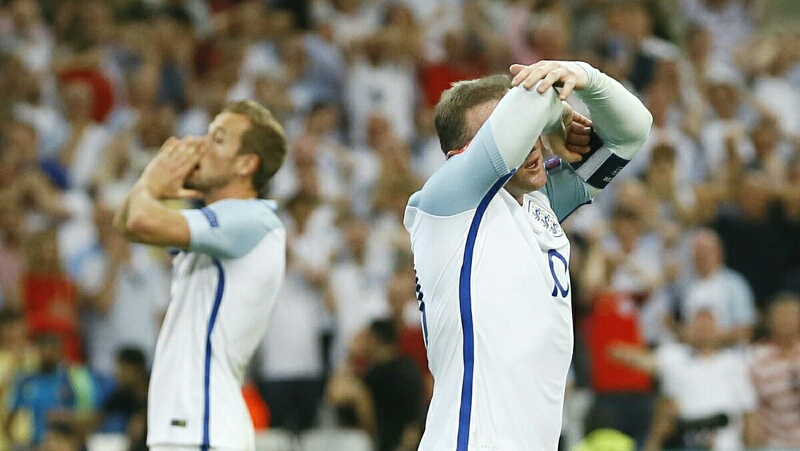 Russia scored in stoppage time to deny England a dream start and earn a 1-1 draw in their European Championship opener in Group B at Marseille’s Stade Velodrome on Saturday night.

The Three Lions will have themselves to blame having squandered a number of chances, mostly with Adam Lallana shooting wide and once hitting the post.

The eventual breakthrough came from a free kick just outside the box, placed expertly by Eric Dier of Tottenham in the 73rd minute.

With three minutes of injury time at the end, Glushakov spoilt the party with a tap in, after an excellent looping header caught Hart off guard.

Having failed yet again to get it right in an Euro championships opener, England will hope they will get it right in the British derby that pitches them against Wales in their next group game.

Sadly there were ugly scenes in the stands as Russian and English fans clashed after the final whistle. Before the game itself there had been violent clashes between both countries football fans.

Why June 12, not May 29, should be Nigeria’s Democracy Day — Governor