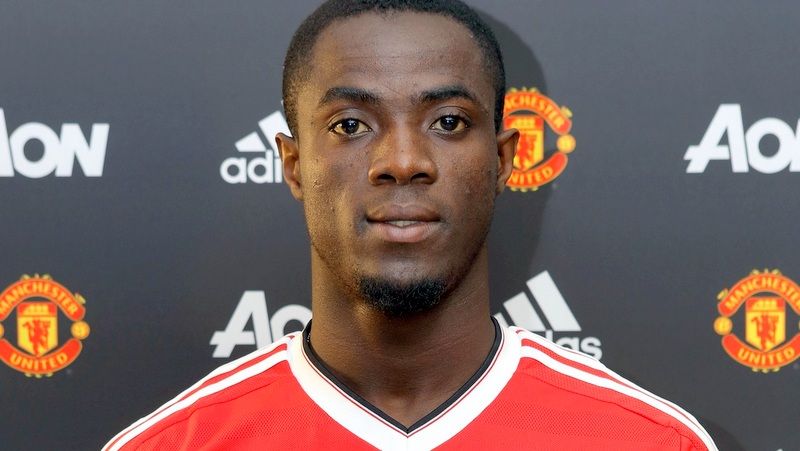 In first buy at Man. U, Mourinho signs Ivorien defender

Manchester United manager Jose Mourinho has made his first signing to the theater of dreams.

The Portuguese-born manager signed 22-year-old Ivorien defender, Eric Bailly, for about £30 million on a four-year deal. The deal is subject to Bailly successfully obtaining a work permit.

Bailly said: “It is a dream come true to be joining Manchester United. To play football at the highest level is all I have ever wanted to do.”

United manager Jose Mourinho said: “Eric has the potential to become one of the best around”.

Bailly has played 40 times in La Liga, the first five games being for Espanyol.

He joined Villarreal for £4.4 million in January 2015 and played in every match as Ivory Coast won the Africa Cup of Nations just weeks later.

Bailly is Mourinho’s first signing at Old Trafford, with the club also tipped to complete the acquisition of Paris St-Germain striker, Zlatan Ibrahimovic.

Bailly said: “It is a confidence boost that a manager with so much experience of English football has trusted in me by making me his first signing.

“English football has a different style to Spanish football. It’s more physical and more direct as well. I have always thought it would suit my style of football.”