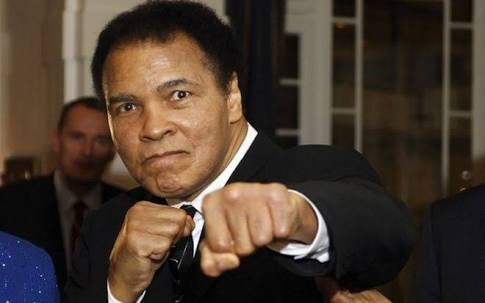 The world-acclaimed boxing legend, Muhammad Ali, is dead. He was 74.

The death of the American was confirmed by the spokesman for his family, Bob Gunnell,

The three-time world heavyweight champion had suffered from Parkinson’s disease since 1984 – three years after he retired from the sport.

In the days before his death, Ali was admitted to hospital for respiratory problems, with reports suggesting his breathing problem was complicated by his neurological disorder.

A statement from spokesman Gunnell said: “Muhammad Ali’s funeral will take place in his hometown of Louisville, Kentucky.

“The Ali family would like to thank everyone for their thoughts, prayers, and support and asks for privacy at this time.”

The self-proclaimed ‘greatest’ is widely regarded as one of the best boxers and most influential sportsmen of all time.