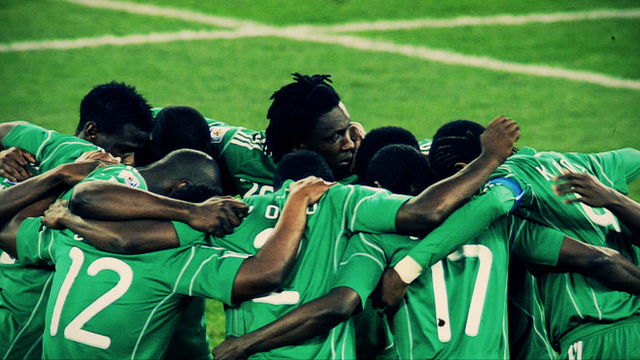 Kelechi Iheanacho scored the only goal as Nigeria’s Super Eagles beat their Malian counterparts in a friendly match played in Rouen, France on Friday.

Iheanacho found the back of the net in the 77th minute after coming in for Arsenal forward, Alex Iwobi.

Iheanacho, who enjoyed a very good season in the Premier League with Manchester City, was on hand to continue his superb goal scoring form for the Eagles on Friday.

Coach Yusuf Salisu and his crew will be glad with the contribution of Iheanacho who scored what turned out to be the winning goal 13 minutes before the end of the game.

There was not much to cheer between the two teams in the first half of the encounter even though debutant Musa Mohammed and Watford striker Odion Ighalo had decent chances to break the deadlock.

With a flurry of chances in the second half, the Eagles pressed for the victory they craved for and their persistence paid off when 19-year-old Iheanacho provided a calm finish in the Mali box after jus few minutes on the pitch.

Having overcome their West African counterparts, the Eagles will hope they can follow up with another win in their game against Luxembourg.

INVESTIGATION: Ecological Funds: How Billions Go Down The Drain