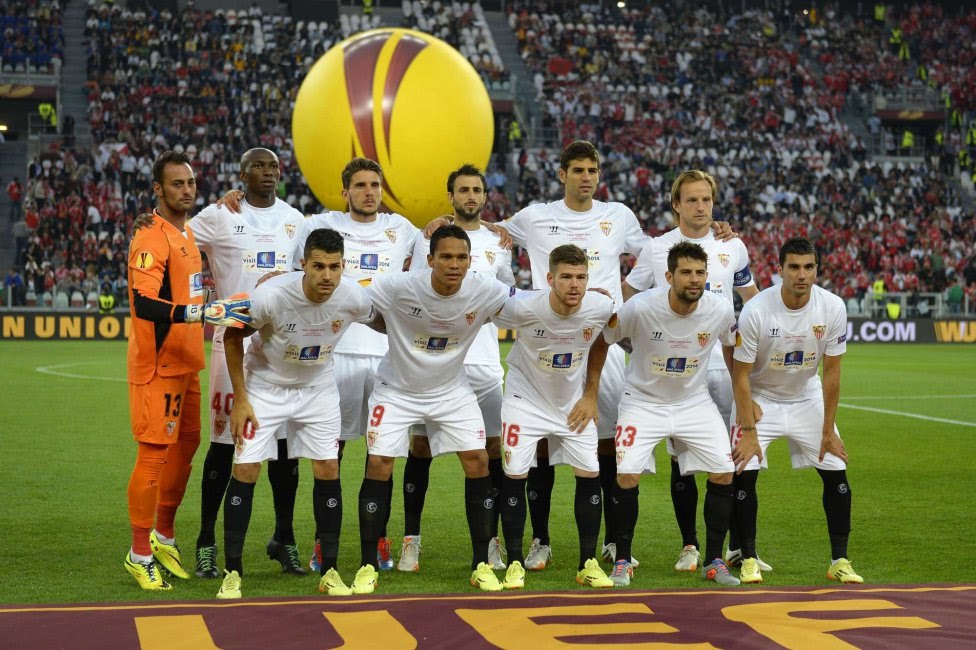 Sevilla’s dominance of the Europa League seemed as though it was under threat as Liverpool led at half time through Daniel Sturridge.

But the La Liga side returned after the break to hurt Jurgen Klopp’s men with three second half goals from Gameiro and Coke, securing a third Europa League trophy on the bounce and a UEFA Champions League football next season.

Sturridge scored 10 minutes before the interval after a first half but the Spanish team came back strong, hitting three goals in the second.

The loss in Basel effectively denied Jurgen Klopp the rear chance of winning in a silverware in his first year as Liverpool coach.

Having failed to cross the Sevilla hurdle, Liverpool’s wait for silverware thus continues. The last time the Reds emerged tops in Europe was in 2005 Champions League where they secured an astonishing comeback win over Ac Milan.

NLC hails Nigerians for support, vows to continue with strike