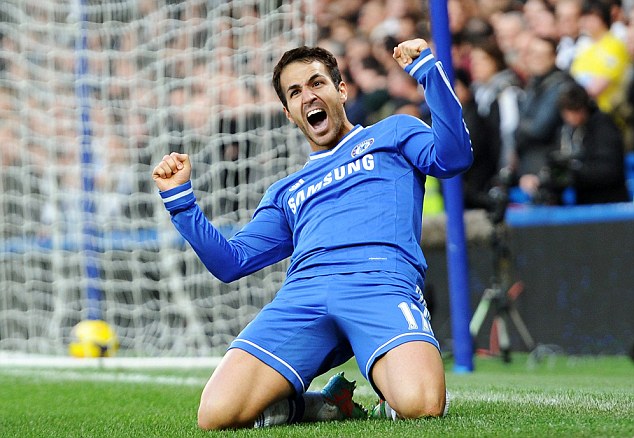 The quartet invited from Chelsea, regardless of the poor performance their club this season, are: Cesar Azpilicueta , Pedro Rodriguez, Cesc Fabregas and Diego Costa.

Costa is making a return to the Spanish team having been dropped by del Bosque early last month following his suspension in their Euro 2016 qualifiers clash against fellow European counterpart Luxembourg.

The Brazilian-born Spanish striker will need to be at his best as he irked del Bosque with his attitude in the hot tempered derby match against fellow London rivals Arsenal in September which he was letter charged by English football association for violent conduct.

The 27-year old have 11caps for his adopted country since he nationalize shortly before fifa 2014 world cup in brazil scoring just once for Spain.