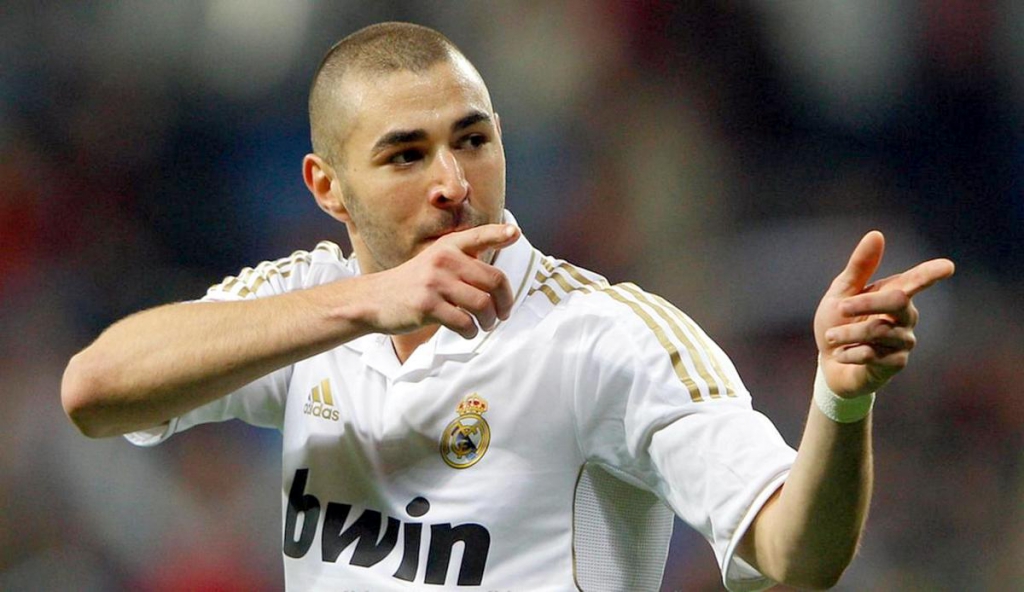 French police on Wednesday arrested Real Madrid and French forward, Karim Benzema, in connection with an alleged blackmail of his French team mate, Mathieu Valbuena, over a sex tape featuring him, sources close to the probe have disclosed to the French media agency.

The 27-year-old arrived the French police station in Versailles close to the capital city Paris early Wednesday, where he was placed in detention by the local police.

Authorities said investigation was ongoing and that investigators were trying to figure out how much French footballer knew about the sex tape video featuring Valbuena, and how it found its way into the hands of the blackmailers.

According to the source, the striker told his teammate about the tape involving Valbuena during an international meeting of the French team in early October.

It is thought one of Benzema’s relatives was contacted by the suspected blackmailers with a view to involving the footballer in their scheme, the source said.

Police are seeking to determine whether the French striker was just trying to tease Valbuena when he informed him about the tape, or trying to make him pay ransom to the blackmailers.

However, four people were taken into custody by the French police last month in connection with their involvement in the alleged blackmail.

Former Liverpool striker, Djibril Cisse, was one of those detained. He was later released and exempted from the alleged plot.