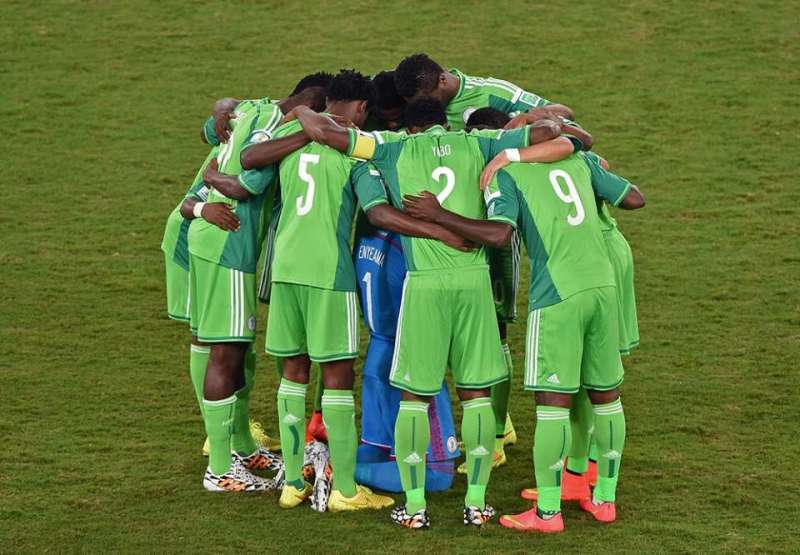 Carl Ikeme put up a Man-of-the-match performance on Saturday as the Super Eagles battled to a 0-0 draw against the Tafia Stars of Tanzania in their second match of the qualification series for the 2017 Africa Cup of Nations tournament.

Ikeme, who stars for Wolverhampton FC of England, virtually denied the Tafia Stars victory over the Eagles who they have never beaten in all their previous attempts.

Saturday’s game, which officially was the first for Coach Sunday Oliseh and his Tanzanian counterpart, understandably started on a cautious note.

Nigeria actually had to wait till the 10th minute to have their first go at goal.

Emenike connected to a free kick from the right flank but his effort went over the bar.

There was tension for Nigeria moments later as the Tafia Stars almost took the lead after some sweet combination between Farid Musa and Mbwana Samatta but they were denied, following a fantastic save by debutante, Ikeme.

In the 20th minute, Tanzania made a shout for a penalty when Mrisho Ngasa crashed to the ground after a slight touch from Haruna Lukman but that was denied.

The continuous pressure saw the Stars handed a free kick few meters away from the Eagles box and Mbwana Samatta did not disappoint with a thunderous strike which was tipped over by Ikeme.

The Eagles were, not long after, given a chance with their own set piece but the low drive from Moses Simon did not trouble Ally Mustafa in goal for Tanzania.

There was another shout for penalty by the Tafia Stars just before the half-hour mark but the referee was again not convinced to give any.

Still not deterred, the hosts continued to try their luck and Thomas Ulimwengu did put in an effort but it was off target.

Coach Oliseh who was far from settled from the blast of the whistle pulled off Haruna Lukman in 35th minute and Sylvester Igboun was brought in.

Nigeria almost benefitted from a mix up in the Tanzania defence but Moses Simon’s final touch could not get the ball in the net.

The huffing and puffing continued for both sides but the first half failed to provide any goal.

The second half started on a slow tempo with both sides having chances far apart.

Just by the hour mark, Tanzania made their first change. Mudathir Yahya came out for Said Hamis Ndemla while Nigeria made their second change as Anthony Ujah came in for Emenike.

Mrisho Ngasa moments later lost a glorious chance for Tanzania; he was free on goal but headed over the bar.

With time running out, Coach Oliseh threw in his last dice, bringing in Emem Eduok to replace Moses Simon.

A late drama played out for Nigeria in the 83rd minute when Emem Eduok had a great opportunity to chip the ball over the onrushing Tanzania keeper but he failed to get a proper touch on the ball before the Stars rallied to clear the mess.

With the one point from Saturday’s game, the Eagles have gone top in Group G as they now have four points, Nigeria will however wait to see if they will keep the spot when Egypt takes on Chad on Sunday.

100 Days in Office: How Buhari’s anti-corruption war has gone so far