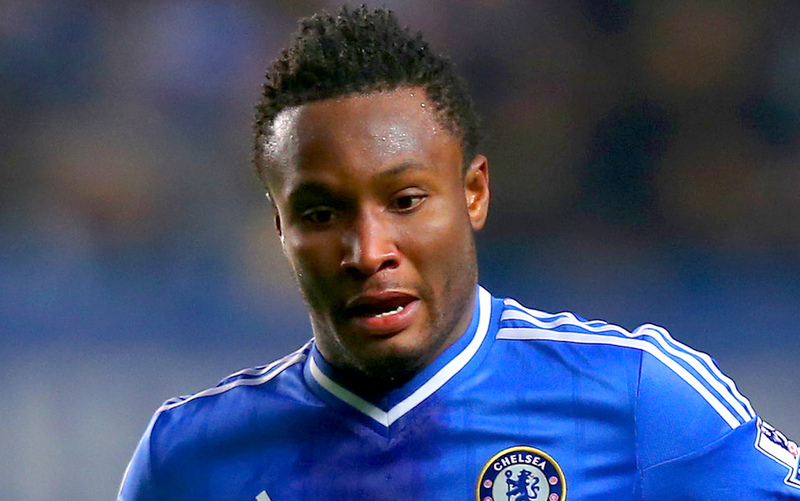 Nigerian midfielder, John Obi Mikel, was handed only a cameo role as his London Club, Chelsea, secured their first win in the English Premier League this season.

While Mikel was introduced into the game at the Hawthorns in the 84th minute, it was the new signing Pedro Rodriguez who stole the show by scoring a goal and an assist to help 10-man Chelsea to a nervy 2-3 win over West Brom.

Pedro scored and set up Diego Costa as Jose Mourinho’s side went 2-0 up in the first half.

But West Brom did give a fight as they attempted to have a share of the spoils with the Blues.

Having earlier missed a penalty, James Morrison scored twice in response for West Brom. But despite Terry’s red card for a last-man foul, Cesar Azpilicueta’s first league goal proved enough to give Chelsea a first victory of the Premier League season.

It was Chelsea’s first win at West Brom in five attempts and saw the defending champions belatedly find their gear after a 2-2 draw with Swansea City and last weekend’s 3-0 thrashing in the hands of Manchester City.