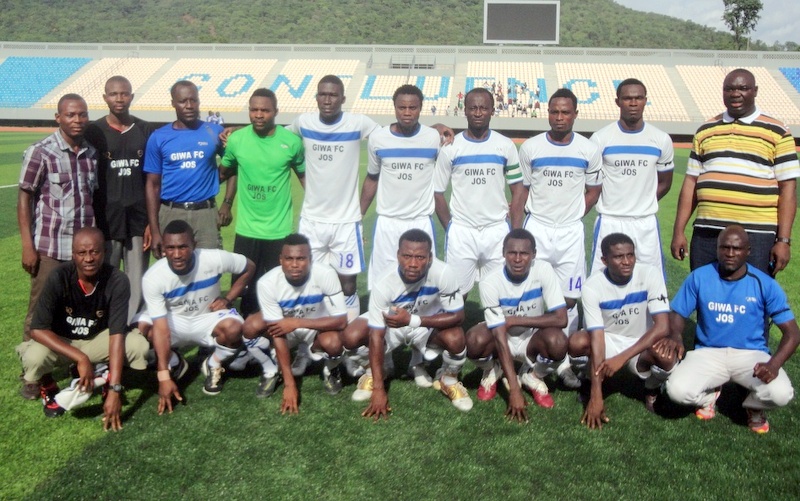 The hazards faced by Nigerian clubs in their travels to game venues again came to the fore on Monday night when Premier League side, Giwa FC (Jos) were attacked by armed robbers along Okigwe road on their way to honor NPFL week 21 tie against Abia Warriors FC (Umuahia).

Friday Achimugwu, a goalkeeper with Giwa FC, told PREMIUM TIMES the attack occurred at about 10pm. He said he was grateful no member of the team was injured even though they lost their valuables to the bandits.

“It was at about 10pm that the attack occurred, we actually thought they were security operatives that was why we stopped only to discover that they were robbers,” Achimugwu said.

“Immediately we knew they were robbers, we just had to cooperate so we were giving them our phones, monies and other valuables but they were still trying to force their way into the bus and they were ordering us to come down from the bus.

“At that point I was scared because I remembered what happened to Kano Pillars team, but God intervened and a military patrol van began to come our way and the robbers had to run away into the nearby bush,” the goalkeeper said.

Despite the psychological trauma of the attack, Achimugwu said he and his teammates have picked up themselves and have now arrived in Umuahia to proceed with the Week 21 game against Abia Warriors.

“We are now in Umuahia now, we are ready to go on with the game despite what happened to us. It is not easy but our officials have spoken to us and we have also psyched ourselves up, by God’s grace the game will go well for us,” he concluded.

The reigning Nigeria Premier League champions, Kano Pillars, also suffered an armed robbery attack at the start of the season while travelling to Owerri to face Heartland in the season opener.

The Pyramid Boys were however not as lucky as the Giwa FC team as some of the players sustained gunshot wounds in the attack that occurred on the outskirts of Abuja.