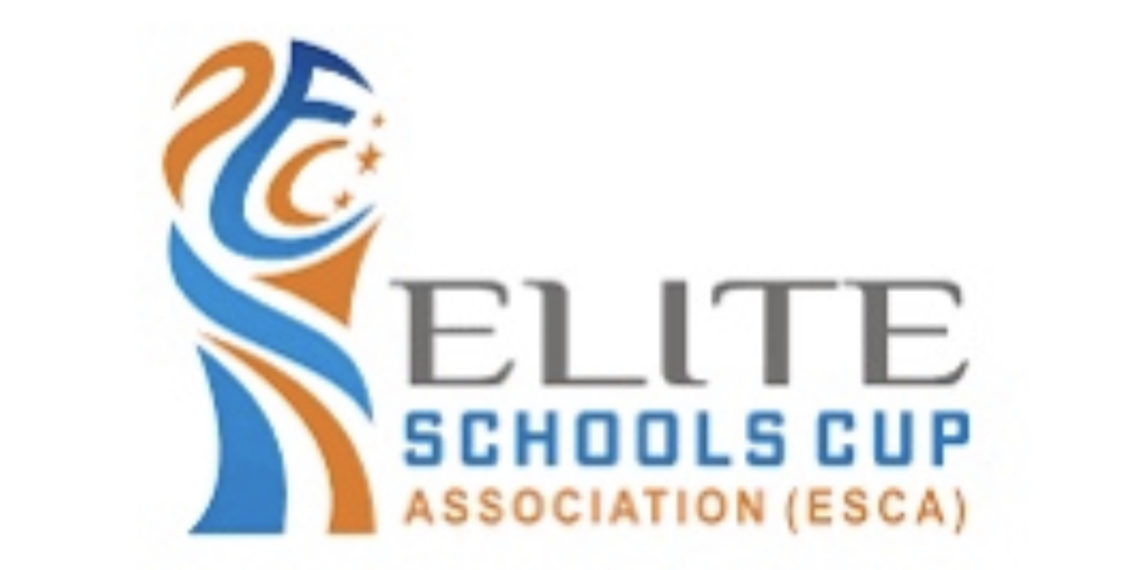 Over 60 schools to battle for 2022 Elite Schools Cup – Organisers

ESCA cup is an annual competition of some selected sports among private schools in Lagos.

More than 60 schools have shown interest to participate in the fourth edition of the Elite Schools Cup Association (ESCA) Cup in Lagos.

The Chief Executive Officer of ESCA Cup, Babajide Shokoya, disclosed this in an interview with the News Agency of Nigeria (NAN) on the sideline of a stakeholders’ meeting on Friday in Lagos.

NAN reports that the ESCA Cup is an annual competition of some selected sports among private schools in Lagos.

Mr Shokoya said that the competition had discovered talents among the private school students in the state.

“We have recorded outstanding success since the competition started four years ago, with many other schools signifying their intentions to be part of the competition.

“It is a competition that started with just 11 schools four years ago, but now, the 2022 edition already has over 60 schools registered for the competition.

“We do have the competition in different schools where we have the facilities and sports infrastructure. We have been to Corona College, Chrisland College, Idimu, and other schools.

“The motive is to encourage students who are interested in sports to have a platform to showcase their talents,” he said.

Mr Shokoya said that the competition would be expanded to include more sports from five to seven games.

“We now have football, basketball, athletics, indoor games, such as chess and scrabble and now, we have e-sports and those calling for the inclusion of swimming now have their wishes granted.

“The game encourages fairness and equity, and also tries as much as possible to accommodate flexible timing to allow the schools to participate effectively,” he said.

According to Mr Shokoya, the recent endorsement of the completion by the state government is a dream come true.

“The endorsement by the state government will add more value to the competition as well as boost the collaboration and performances of the young kids.

“These young lads need exposure in sports; so a platform like this provides one of the best opportunities for them to thrive.

The Chairman of the State Sports Commission, Sola Aiyepeku, said that the commission was committed to developing grassroots sports and ready to collaborate with any willing organisation.

“We are ready to lend our support to take sports to greater heights in the state. That is what we have sworn to do and the commitment remains the same,” he said.