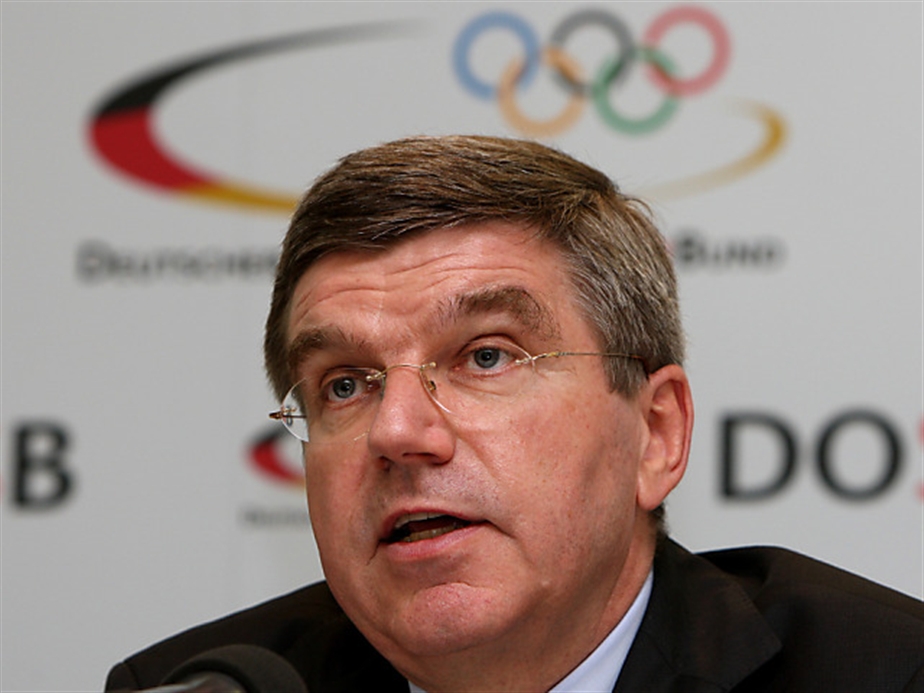 The IOC has to ensure that the Olympics does not become a COVID-19 super-spreader event.

The rescheduled 2020 Tokyo Olympics gets underway tomorrow, Wednesday, July 21, with the baseball, softball, and football events.

Many of the participating countries, including the Nigerian contingent – Team Nigeria – are already at the Games Village in the Harumi waterfront district of Tokyo, around six kilometres from the National Stadium.

The organisers came up to create the beds for the athletes from cardboard, to ensure no ‘hanky-panky’ was carried out on the surfaces. But a video emerged on Monday of an athlete testing the sturdiness of the bed and if the video is to be judged-the surface stood up to the vigour of the jumping.

Maybe the organisers have miscalculated their ingenuity.

With all events shut out from the public and many Japanese wary of the event with the third wave of COVID-19 already affecting many provinces, the questions will continually be asked why the International Olympic Committee (IOC), led by Thomas Bach, gave the green light for the Games to go on and what could ultimately become a super-spreader event.

“In May, medical experts announced the daily infection rate in Tokyo would have to fall below 100 in order for the city to safely hold the Olympics. Last Thursday, 1,300 new cases were reported,” reports the Guardian.

But the IOC president has reiterated the belief that the Games will not endanger the Japanese as long as all athletes adhere to the strict COVID protocols that are in place.

Over 18,000 people will arrive in Japan for these games and NPR reports that at least 45 people involved in the Games have tested positive in July. These include four members of the South Africa contingent.

All visitors coming for the Games must have gotten two negative tests and are separated immediately from other passengers at the airport. If found positive on arrival, they are quarantined where they are tested once a day until the organisers adjudge them to be safe to mingle with other Olympic visitors.