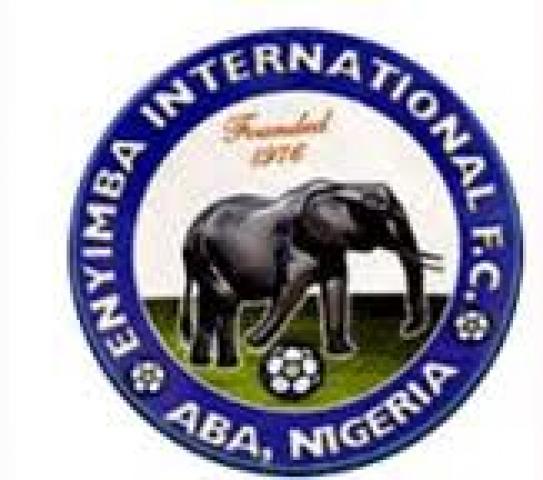 Enyimba International FC are back on top of the Nigeria Premier League after securing a precious point away from home in their game in Bauchi Wednesday evening.

The Aba elephants battled their host, Wikki tourist to a 1-1 draw and have thus overtaken Enugu Rangers who will playing their own game on Thursday away to Akwa United.

Other games
In other games, ABS FC stretched their unbeaten run in the league to 8 games as they held Ocean Boys 1-1 in Yenegoa.

The Saraki boys are yet to lose any game since the sacking of their former coach Erasmus Onu some weeks ago.

In Ijebbu Ode, Dolphins FC showed the stuff of champions beating their host, Rising Stars, by a lone goal. The away win in Ijebu Ode is the sixth in the 2011/12 season.

The day’s final game was in Ibadan where Shooting Stars marked their return to their traditional home ground the Lekan Salami Stadium in Adamansigba with a 1-0 win over South West rival,  Kwara United