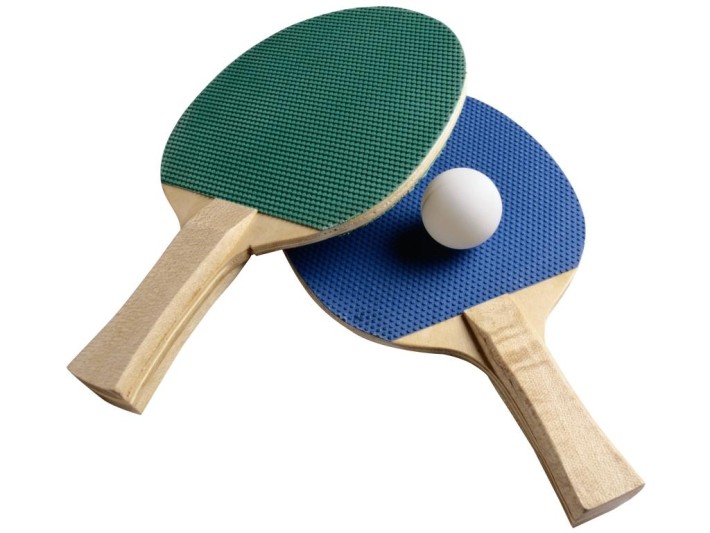 Having seen their hopes of qualification for the team event for the London Olympic Games go up in flames, Nigeria’s women team at the ongoing World Team Table Tennis Championships are again in the danger of being relegated to the lower cadre.

Nigeria, currently in the second division, will on Thursday begin the battle for survival as the classification matches get underway.

For many ping-pong followers, the ladies donning the country’s colours in Dortmund, Germany will have to up their game to avoid the drop.Sad end The Funke Oshinaike led ladies team ended the group stage on a losing note as they were defeated 3-0 by their Indian counterparts on Wednesday.

The loss was the fourth defeat for the country’s women team who were only able to record a win against Estonia.

The Nigerian ladies were in Group E with the likes of Italy, England, India, Israel and Estonia where they finished in a disappointing 5th position with 6points.

Meanwhile the Men’s team are still in contention for promotion to the elite division; a win in tonight’s final group game with Canada will boost the chances of the Segun Torila -led team to advance to the next stage of the competition.