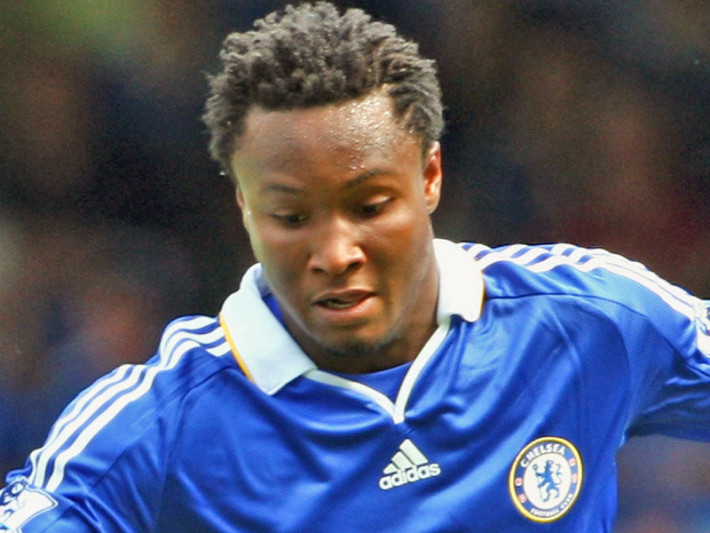 Super Eagles midfielder, John Obi Mikel, was in the thick of action for his London club, Chelsea FC, as they strolled to a 5-2 victory over championship side, Leicester City, in the quarter final FA cup game played at the Stamford Bridge on Sunday evening.

Mikel, who was returning to the starting line-up of the Blues having been relegated to the bench owing to a dip in form and injury in past games, was featured for the entire duration of the game.

Chelsea broke the deadlock in the 12th minute when Juan Mata swung across a corner which Gary Cahill rose highest to meet and head past Kasper Schmeichel.

Cahill dedicated the goal to his former Bolton Wanderers teammate to Fabrice Muamba, who is currently in a critical condition in the London Chest Hospital.

Chelsea doubled their advantage in the 18th minute courtesy of Salomon Kalou. Fernando Torres was the creator, crossing for the Ivorian to slot past Schmeichel.

Torres also found the back of the net twice before former Liverpool teammate, Morales, capped it up with the fifth.

With Sunday’s victory, Chelsea are now through to the semi final of the FA Cup.

Why I don't envy members of the MPC By Uddin Ifeanyi