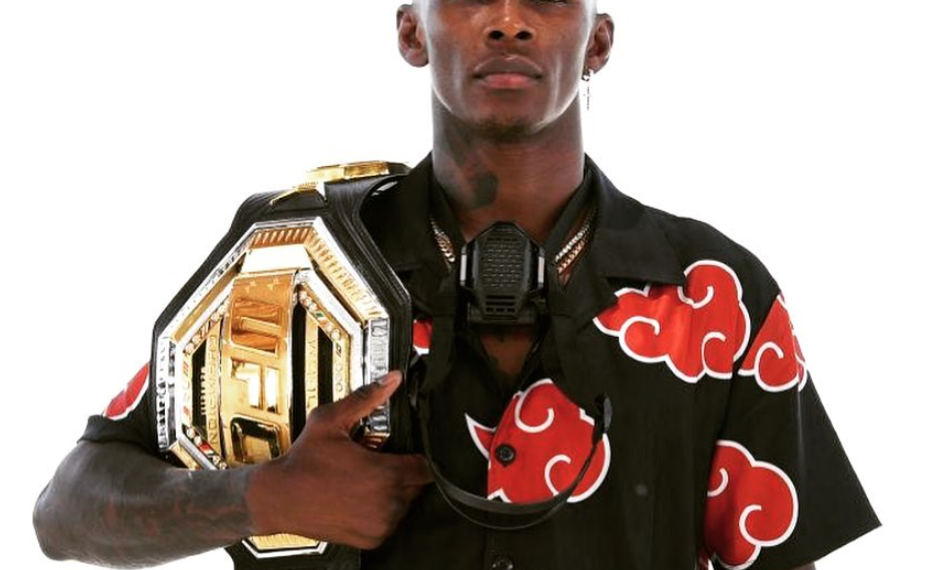 The ‘Stylebender’, Nigeria’s Israel Adesanya, will strut into the octagon ring on Sunday, putting his unbeaten record and UFC middleweight championship crown against the hard-hitting Brazilian, Paolo Costa, who is also unbeaten in 13 fights. The fight will be staged at Fight Island in Abu Dhabi.

In an MMA program on Australia’s Submission Radio, Bas Rutten, a retired mixed martial artist, kickboxer and professional wrestler, described the Nigeria-born Adesanya thus: “The way he [Adesanya] is so elusive – so different, so effective.

“He is the antithesis of Silva, but different.”

Rutten alluded to Adesanya’s unpredictability as his major strength because his opponents can never counter his moves. He performs his moves differently to how other fighters construct their moves.

Adesanya, known for his prose, in the style of the late Muhammed Ali, wrote on Instagram, after the pre-fight press conference, “the more I see him [Costa] the more I know. At least he tried to act with the theatrics in front of the camera, like always.”

He added, “My parents taught me to return a gift if I don’t like it. They also taught me how to whoop ass with a belt. #UFC253 Imma whoop him again!!”

Costa comes into this fight weighing 185 pounds, while 31-year-old Adesanya weighed in at 184 pounds. In an interview with the UFC official website, Adesanya says it will be all business on Sunday, even though Costa’s taunts and verbal jibes have found their mark.

“I’ve lost my cool, definitely, in the past, and I learned from it,” Adesanya admitted in the UFC interview.

“But it’s experience, it takes time, and when you play this game long enough, you learn a lot about yourself, your character, and a fight, in general, it’s not personal.

“I don’t know this guy at all. I don’t know who he is as a person, so why would I give a f**k about his views or the way he conducts himself or anything he says about me? It doesn’t mean anything to me. So, it’s not personal, and it’s not gonna be an issue keeping cool.”

INTERVIEW: How Airtel 444 advert threw me into limelight – Singer, Lade