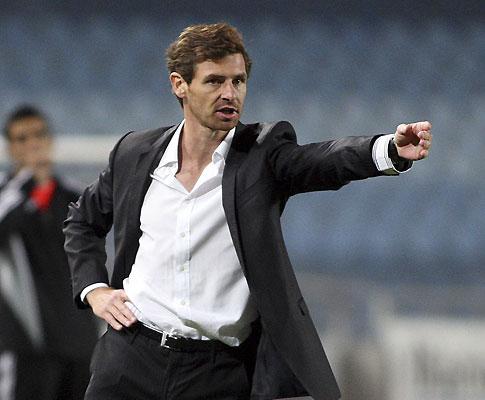 Former Super Eagles skipper, Sunday Oliseh, has lent his voice to the discourse over Sunday’s sacking of former Chelsea manager, Andres Villas Boas, with the declaration that the sacking alone will not solve the problem of the London club.

Oliseh who had previously shown interest in coaching of the Super Eagles extensively analysed the Chelsea issue on his blog where he argued that the issue goes beyond the sacking of the coach.

“Chelsea will only get better when the dressing room is purified. There are too many players in this team who are over-staying their welcome. These players have been there too long and need new challenges to get back to their best,” he said. For Oliseh, he is surprised that Vila Boas who is the 8th coach in 9 years at Chelsea kept his job this far.

“He is a very brilliant and enterprising coach but this is so far, the worst season Chelsea is experiencing in years.

“Sorry for the Chelsea fans, but I feel his sack alone will not bring back immediate success back to Stanford Bridge. Chelsea’s problems are more complex than just the coach change,” the former skipper said.

On who should replace AVB, Oliseh believes current Barcelona coach, Pep Guardiola, would be apt for the job. “Pep Guardiola In my opinion is the only coach short of Jose Mourinho, who can and has the credibility to clean up Chelsea and make it all conquering again. Big players in a club of this magnitude need to have a credible and unquestionable personality in charge otherwise they will falter.

“Whoever takes over has his work cut out for him. The next man needs to do some clearing out at the bridge otherwise he will get cleared out,” Oliseh said.