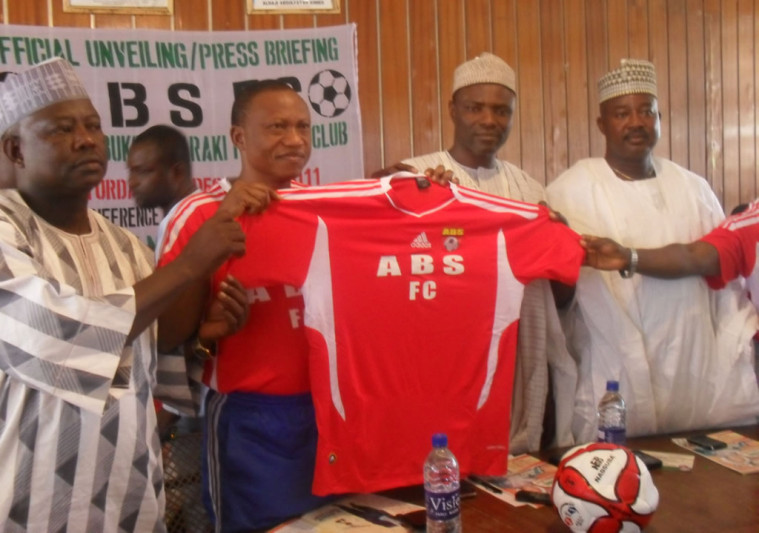 Onu was told to ‘step aside’ by the club’s management after slumping to a 0-1 defeat to Enugu Rangers on Sunday at the Ilorin Township Stadium.

Onu, who was brought back to run ABS after the sacking of Coach Festus Allen, could not survive the Nigeria Premier League heat as the club currently lies on the bottom of the league table with just one win so far this season.

ABS has been finding it difficult to replicate the same form which earn it the giant killers tag last season in the League.

An ABS official who craved anonymity told Premium Times that Senator Bukola Saraki, the new owner of the club was unimpressed with his team’s display having watched  Rangers inflict the defeat and thus ordered the sacking of Onu.

” The former governor was not happy and he asked for a better hand to run his team” the source said.