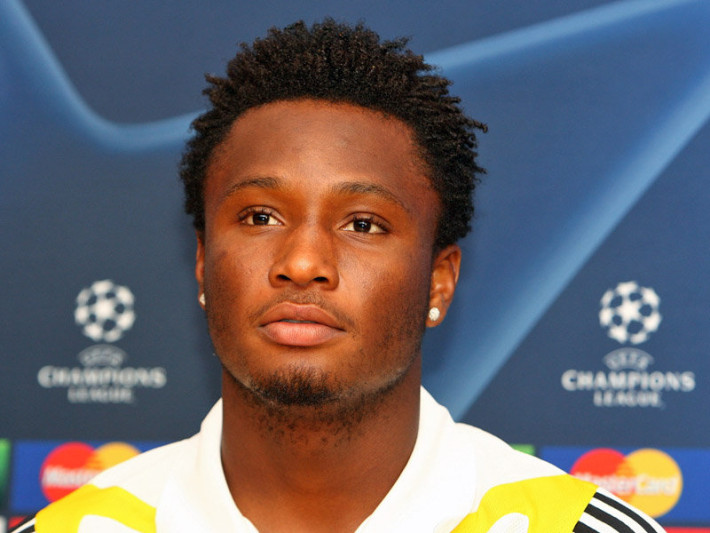 Super Eagles Head Coach, Stephen Keshi, has dispelled rumours that he has any axe to grind with Chelsea midfielder, John Mikel Obi, hence his non-inclusion in the team that will battle Rwanda next week Wednesday.

The team’s Media Officer, Ben Alaiya, quotes Keshi as saying: “this camp is a national team’s camp of love and not of hate, how can a father like me quarrel with a son like Mikel. The young man is full of talent and is a player who has several years left in him, but he was just coming back from an injury lay-off and we thought it wise to leave him to settle down before we call on him again to come and fight for his fatherland”.

Keshi pleaded with the media, whom he said are partners in progress, to always cross-check facts before going on air or publishing them with the appropriate quarters.

Another issue that Keshi also took time to clear was the alleged injury to returnee midfielder, Sanni Kaita.

Keshi said Kaita is not injured and has been playing regularly for his club, urging those in doubt to call on his Russian club to find out details.

“We have taken time to select the best for the national team and we find Kaita to be one of them, those who say he’s injured should call his club to find out the truth, from our end we have a fully fit Kaita ready to represent his fatherland”.

Similarly, Keshi has said he would pick 11 home based players to join the 11 foreign based players earlier announced last week for the trip to Kigali Rwanda for the Nations Cup qualifier.

As at Tuesday afternoon, 21 players were in camp, following the arrival of Kwara United’s Barnabas Imenger and Akwa United’s Solomon Jabason to boost the 19 players who have been sweating it out for shirts for the battle of Kigali.

New fuel price pushes inflation to 12.6 per cent in January