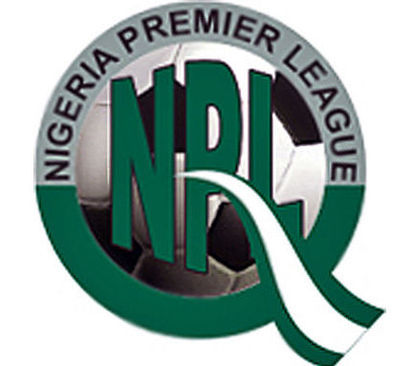 The financial crisis rocking the Nigeria Premier League is far from over as the league body has again sent out a passionate appeal to club sides to help pay the indemnities of match officials for the next 4 weeks.

Tunji Babalola, Acting Executive Secretary of the NPL explained that the move was geared towards making sure the league continues despite the current financial set back.

“I don’t think there is any problem with that, the clubs are the major stake holders in the league and asking them to shoulder the payment of indemnities for referees for a while for us to sort ourselves is not too much,” Mr. Babalola said.

However many fans have argued that the latest move by the NPL might lead to inconsistencies in the performance of the referees who might want to dance to the tunes of the clubs that are meant to pay them.

Already, Fan Ndubuoke, Chairman of Heartland FC, is complaining that the directive of the NPL will be an additional burden to the already financially crippled club sides. For him, the League should be suspended if need be.

“Most of the clubs are yet to collect their take off grant for the year.Even playing our weekly matches has been tough; now they want us to add payment of match officials on our bills, if the league will have to be suspended let them just do that and not inconvenient us the more,” Mr. Ndubuoke said.

In the midst of complains of being broke, a N12m fraud was recently uncovered in the NPL as the Joe Igbowe, Chief Accountant of the league body was accused of forging signatures to withdraw monies from the NPL account.

How Kabiru Sokoto was arrested