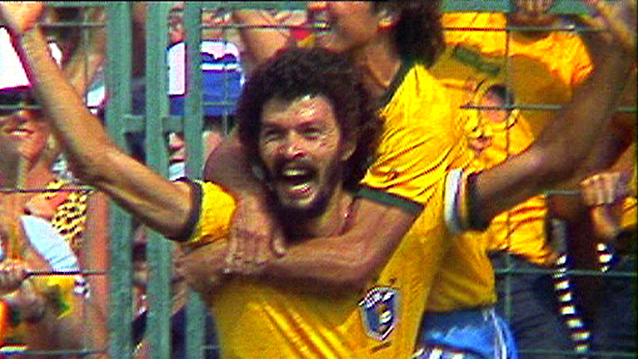 Former Brazil captain, Socrates, has died at the age of 57, the BBC is reporting.

He had been in a critical condition with an intestinal infection since being admitted to intensive care on Friday at a hospital in Sao Paulo.

Socrates, who was widely regarded as one of the greatest ever midfielders, was moved onto a life support machine on Saturday.

The former Corinthians player, whose full name was Socrates Brasileiro Sampaio de Sousa Vieira de Oliveira, was taken to the Albert Einstein Hospital in Sao Paulo with food poisoning on Friday, according to his wife.

A hospital statement said on Saturday that the former footballer was “in a critical condition due to a septic shock of intestinal origin”.

It added he was breathing with a ventilator and using a dialysis machine.

Socrates was taken to hospital twice in August and September this year with bleeding in his digestive tract.