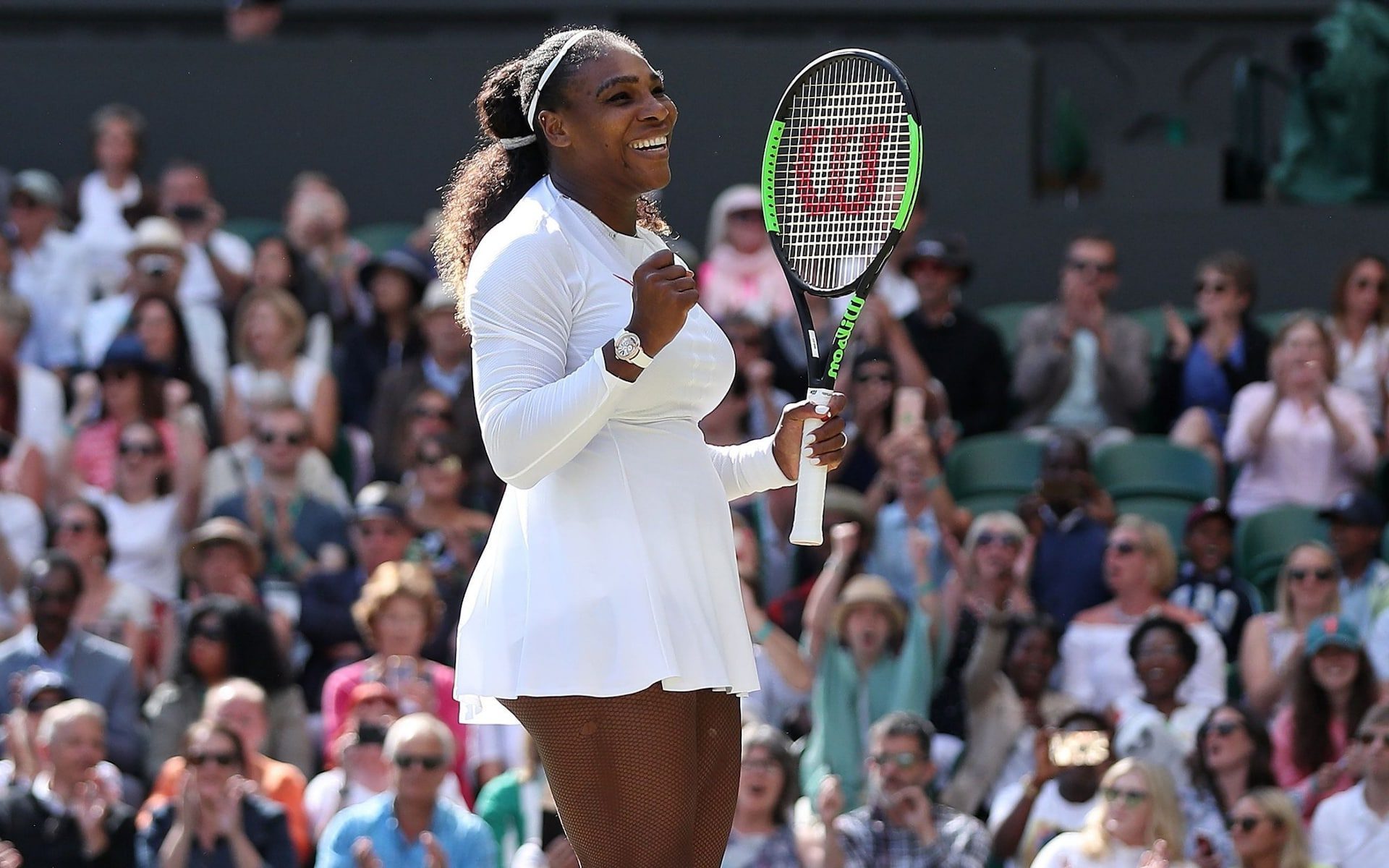 Serena Williams powered into the Australian Open fourth round on Saturday with a 6-2 6-1 demolition of Dayana Yastremska and then consoled the Ukrainian teenager after leaving her in tears.

“As she was walking towards the net, I could tell she was quite upset,” Williams told reporters.

“I kind of liked that. It shows she wasn’t just there to play a good match, she was there to win. She wanted to win. That really broke my heart.

“I think she’s a good talent. It’s good to see that attitude.”

Yastremska rolled her right ankle midway through the match and took a medical time-out to have her foot bandaged when trailing 4-1 in the second set.

It stalled defeat only briefly, however, as Williams broke her a third time in the set and claimed the match when the Ukrainian sprayed a cross-court forehand wide.

Chasing her 24th Grand Slam title, Williams has conceded only nine games at the tournament and not dropped a set but may finally have a test in the fourth round.

She will face top seed Simona Halep, who beat her sister Venus Williams, for a place in the quarter-finals.

She mentioned Venus was one of the players that left her crying after defeat.

“I remember one time in particular against Venus at Wimbledon, as I was walking to the net, I started bawling,” she said.

“I couldn’t help it. Young girls, young women, just want to go out there and do their best and want to win.”

Since returning to the tour after maternity leave, Williams has yet to win a Grand Slam as a mother after two near-misses in the finals at Wimbledon and the U.S. Open.

Seeded 16th in Melbourne, she felt torn about who she might like to play next but said a match against top seed Halep would test her true level.

“Yeah, and I honestly would love to face the world number one,” she added.

“At the same time I would love for Venus to win. I think either way, regardless, I’ll be ready for either opponent.

How crowd forced Buhari, Amaechi, others to abandon campaign speeches