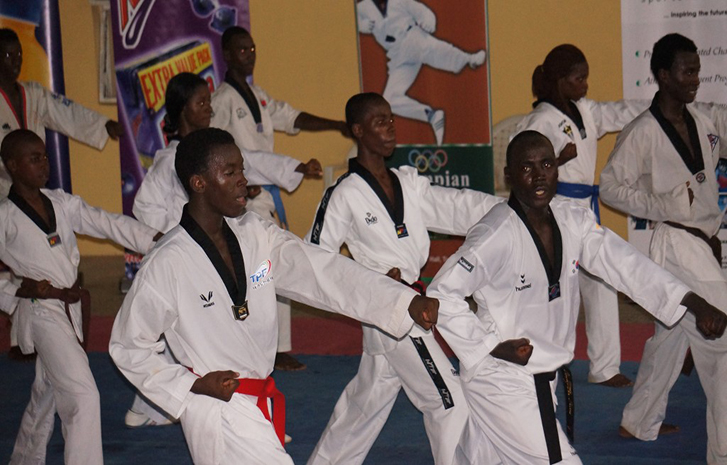 The News Agency of Nigeria (NAN) reports that the NTF-organised event planned for Abuja is the first competition in Nigeria to have an international ranking.

NTF said on Tuesday in Lagos that the competition would hold in Abuja from November 16 to November 18, and termed it a priority programme of the current board.

Chika Chukwumerije, NTF Technical Director, said the federation worked very hard to get the approval from World Taekwondo through the African body, after being satisfied that the event fulfilled all conditions.

“In spite of some top competitors on the continent, our athletes have literally no world ranking because they cannot afford to travel to compete, but the upcoming event is still sanctioned.

“We will provide hundreds of our elite and upcoming athletes the opportunity to gain vital world ranking points, and competitive experience with some of the best athletes in the world,” the three-time Olympian said in a statement.

Meanwhile, chairman of the NTF’s Technical and Development Committee, Sani Lawal, has blamed the lack of G events for the rise of other African countries over Nigeria at international events.

“Countries like Cote d’Ivoire have more than seven competitors in the high ranked Grand Slams series because their athletes have a lot of ranking from organising G-ranked tournaments in Cote D’Ivoire since 2012.

“We can see the impact of these tournaments in the fact that they won an Olympic gold and bronze medals in Rio Olympics in Brazil and World titles in 2017.

“So, getting the Nigeria Open to be sanctioned by the World Taekwondo body is the way forward if Nigeria Taekwondo is to have players on the world stage,” Mr Lawal said.