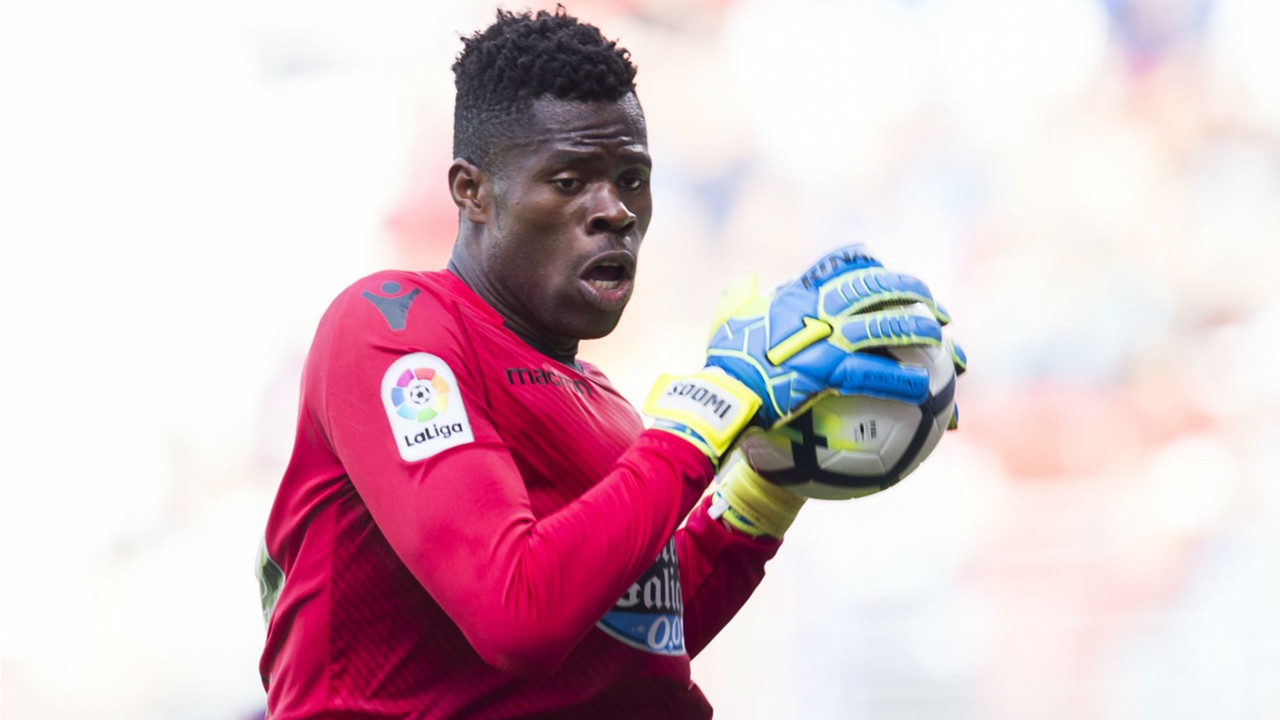 Football fans in Ebonyi have raised alarm over the performances of Super Eagles’ first choice goalkeeper, Francis Uzoho, and the entire backline as the team prepares for the Russia 2018 World Cup.

The fans were reacting to the Super Eagles’ 0-1 loss to the Czech Republic national team in an international friendly in Austria on Wednesday in Abalkaliki.

Benjamin Umeh, Goalkeeper Trainer of the defunct Nitel Vasco Dagama FC of Enugu, noted that Uzoho was culpable in the lone goal scored by the Czech Republic in the first half of the encounter.

“Uzoho should have held the ball instead of parrying it to an opponent as he has proved vulnerable to dead ball situations in his previous Eagles appearances.

“The Eagles defence should realise that its opponents in the friendly matches are mince meats compared to more competitive opponents it would meet in the World Cup,” he said.

Harrison Obasi, Coach of Ebonyi FA Cup Runners Up, Alter Nite FC, noted that Nigerians should not be alarmed if Uzoho falters at the World Cup in Russia.

“Ikechukwu Ezenwa bailed the country during the qualifiers when all goalkeeping hopes were lost following Daniel Akpeyi’s erratic performances against South Africa in the AFCON 2019 qualifiers.

“Ezenwa performed creditably in subsequent World Cup qualifiers against Cameroon, Zambia and Algeria and it is still a puzzle how Rohr preferred Uzoho to him,” he said.

Supporting Obasi’s assertion, Chima Ojigwe, a soccer Historian, said that with the goalkeeping predicament, Nigeria found itself during the World Cup qualifiers, Ezenwa could have been the best bet for the team.

“Uzoho was drafted into the team after the qualifiers and if experience becomes the determining factor between him and Ezenwa, the latter who was in goal during the qualifiers, could have been the better bet.

“It is instructive to note that countries which have excelled in the World Cup opt for experienced goalkeepers as exemplified with Egypt which recalled veteran Essam El-Hadary and Germany, which worked towards Manuel Neuer’s fitness,” he said.

Ojeikere Aikhoje, Chief Executive Officer of Match Room Sports and Media Ltd, however, urged Nigerians to accept the fact that Rohr had accepted Uzoho as his first choice goalkeeper.

“Rohrs body language suggests that he intends to use Uzoho as his first choice in goal by fielding him in all the friendly matches from the Poland game to that of Czech Republic.

“My concern is that he should have tested Ezenwa in the friendly matches but as the coach, he knows the reasons for opting for Uzoho instead of Ezenwa and other keepers,” he said.

Chinelo Akpa, a youth activist, however, urged Nigerians to pray for the Eagles instead of blaming their poor performances in the friendly matches to certain players in the squad.

“The defence has not lived up to expectations but the entire team should take responsibility for the team’s not-too-impressive performances.

“We should instead pray for the team to imbibe the lessons of the friendly games and give Nigerians, a credible World Cup performance that they desire,” he said.