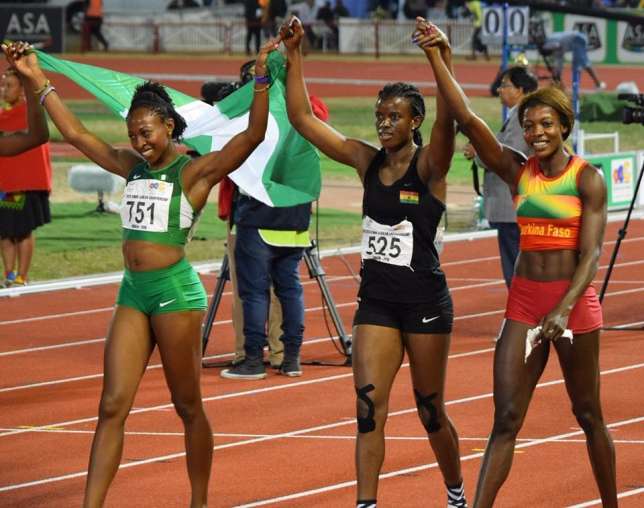 A new sponsor has been announced for the Asaba 2018 African Senior Athletics Championship.

According to a statement signed by Olukayode Thomas on behalf of the Local Organising Committee (LOC) for Asaba 2018, Zenith Bank was selected as official sponsor due to the bank’s impresive track record.

“Zenith Bank was the preferred choice because of their commitment to the country, Delta State, sports development and even youth empowerment which we have seen the results across the country,” he said.

The deal with Zenith Bank was brokered by the Championship Consultant and Head of Brand and Communication, Bukola Olopade, who is the Managing Director of Nilayo Sports Limited.

Asaba 2018 African Senior Athletics Championship is one of the biggest athletics events of 2018 as it will serve as trials for the 2018 IAAF Continental Cup in Czech Republic.

Top names in the African athletics scene including the likes of Isaac Makwala, Marie-Josée Ta Lou, Caster Semenya, Wayde Van Niekerk, Akani Simbine, Julius Yego and of course stars from the home front, Blessing Okagbare, Tobiloba Amusan, Divine Oduduru among others are all expected to light up the tracks in Asaba.

Already, organisers have promised that like Delta State did when it hosted the Africa Youth Athletics Championships and produced tops stars like Tobi Amusan, Ese Brume and Divine Oduduru among others, much more will be achieved at the Asaba 2018 Championships.

The Asaba 2018 African Senior Athletics Championship will hold from August 1 to 5.

Thug who stole Senate mace yet to be arrested – Police