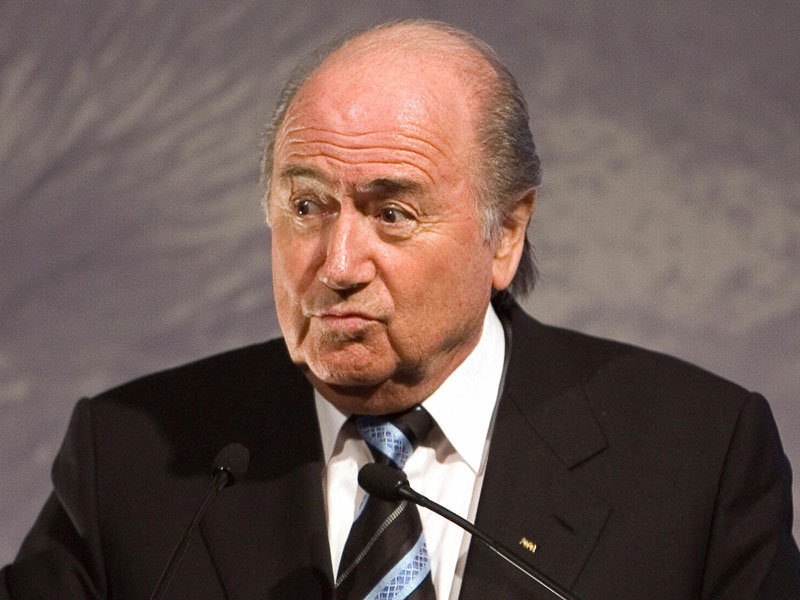 Morocco would be logical choice to host 2026 World Cup – Blatter

Banned former FIFA president, Sepp Blatter, has put his support behind Morocco’s bid to host the 2026 World Cup, saying the North African nation would be the logical choice.

The only other bid is a joint one from the U.S., Canada and Mexico with soccer’s world governing body due to choose the hosts at its Congress in Moscow in June.

And now: Morocco would be the logical host! And it is time for Africa again!”

Blatter, who was FIFA president from 1998 to 2015, turned against co-hosting after the 2002 World Cup in Japan and South Korea, the only time the tournament has been shared.

Swiss Blatter, 81, quit his post and was later banned for six years for ethics violations by FIFA’s ethics committee.

The only tournament staged in Africa so far were the 2010 finals in South Africa, something Blatter is immensely proud of.